Wolfgang’s Steakhouse at Resorts World Genting is a throwback of the New York original, offering the same intimate, ensconced feel, with low lights and a signature vaulted ceiling with a classic herringbone design. The design ethos, however, embraces a more elegant, luxe feel, in keeping with the high-end complex that is SkyAvenue.

“Wolfgang’s at Resorts World Genting is a grand and beautiful steakhouse. It has all the elements associated with the brand – the wood, the chandeliers – as well as a beautiful wine cellar and bar. It is definitely appropriate to its environment,” said Zwiener, who spent a month in Resorts World Genting preparing for the launch of the steakhouse, together with business partner Lydia D’Amato. 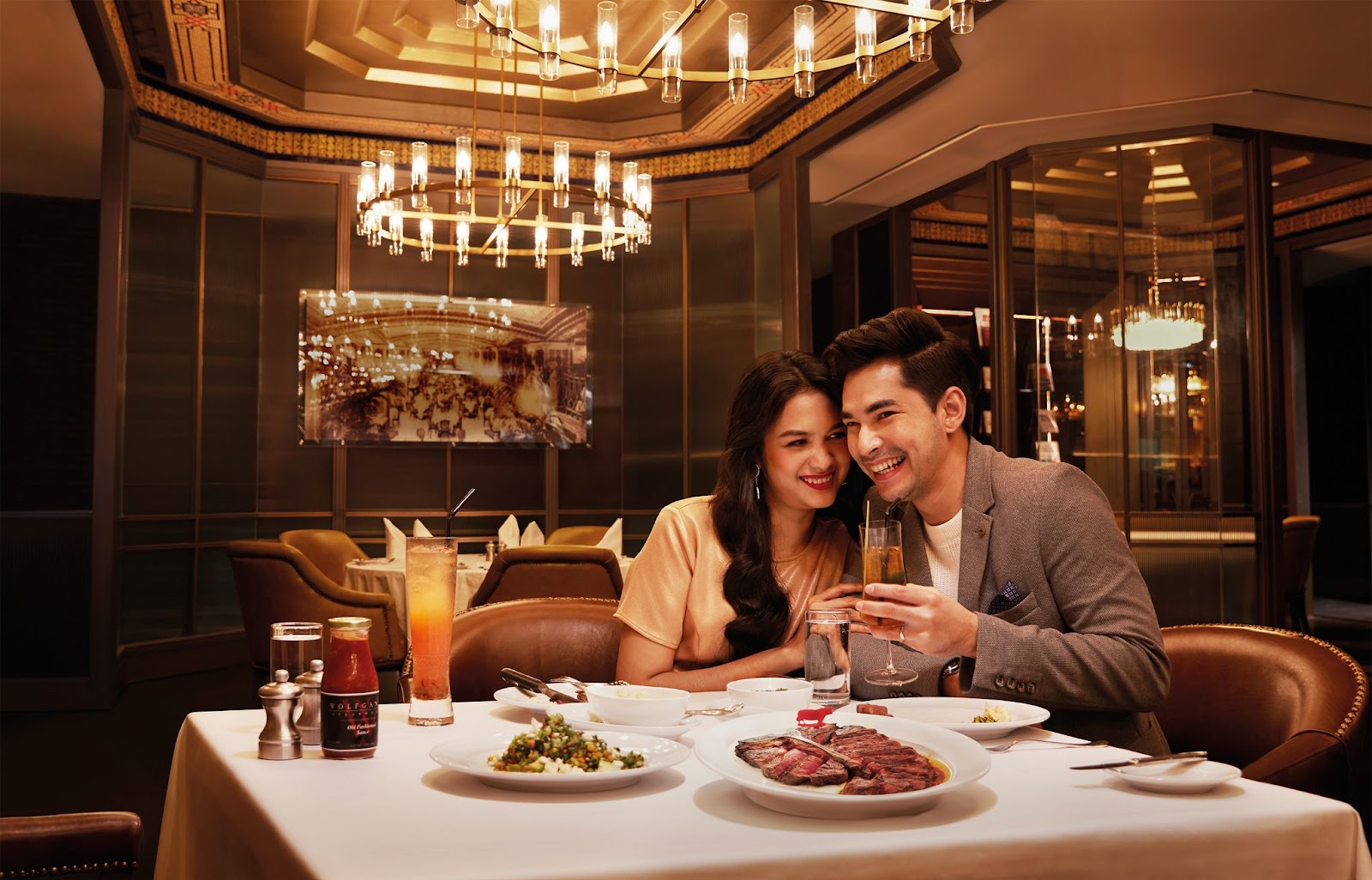 Sparing no expense to ensure the authenticity from every angle, Resorts World Genting also sent a team of restaurant staff and chefs to the flagship outlet in New York to be immersed in Wolfgang’s Steakhouse service and food preparation culture to ensure an organically delivered, classic New York steakhouse experience.

“Wolfgang’s is about attention to detail, a sense of urgency in service, and well-trained staff who understand they are serving VIPs,” embellished D’Amato. 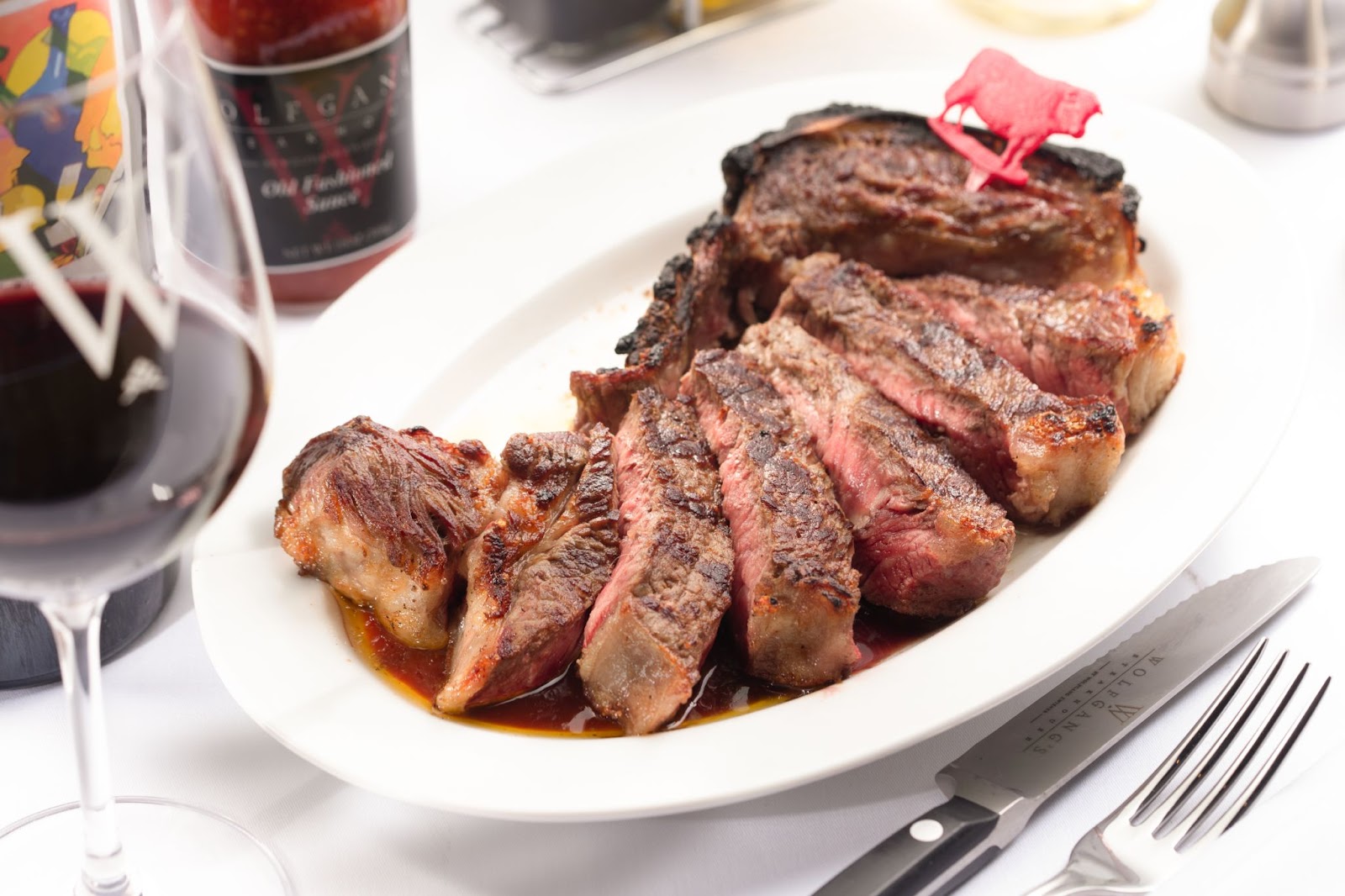 The steakhouse, which has nine locations in the United States of America, as well as in Japan, Korea, the Philippines, China, Taiwan, Cyprus and Singapore, is world-famous for its tender prime dry-aged porterhouse steaks derived exclusively from Black Angus cattle.

Dry-aging – which is the process of storing beef on racks for several weeks for tenderizing and enhancing the flavour profile – is what makes Wolfgang’s Steakhouse’s beef exemplary. It is this 28-day process that delivers steaks of such stellar quality.

Diners at the Resorts World Genting outlet – the first Wolfgang’s Steakhouse in Malaysia and 30th outlet worldwide – can expect nearly everything from the original New York menus, with the Grand menu being relatively unchanged.

Only dinner will be available with a limited ala carte menu and a dining capacity of 80 pax from 6pm till 11pm during the soft launch. 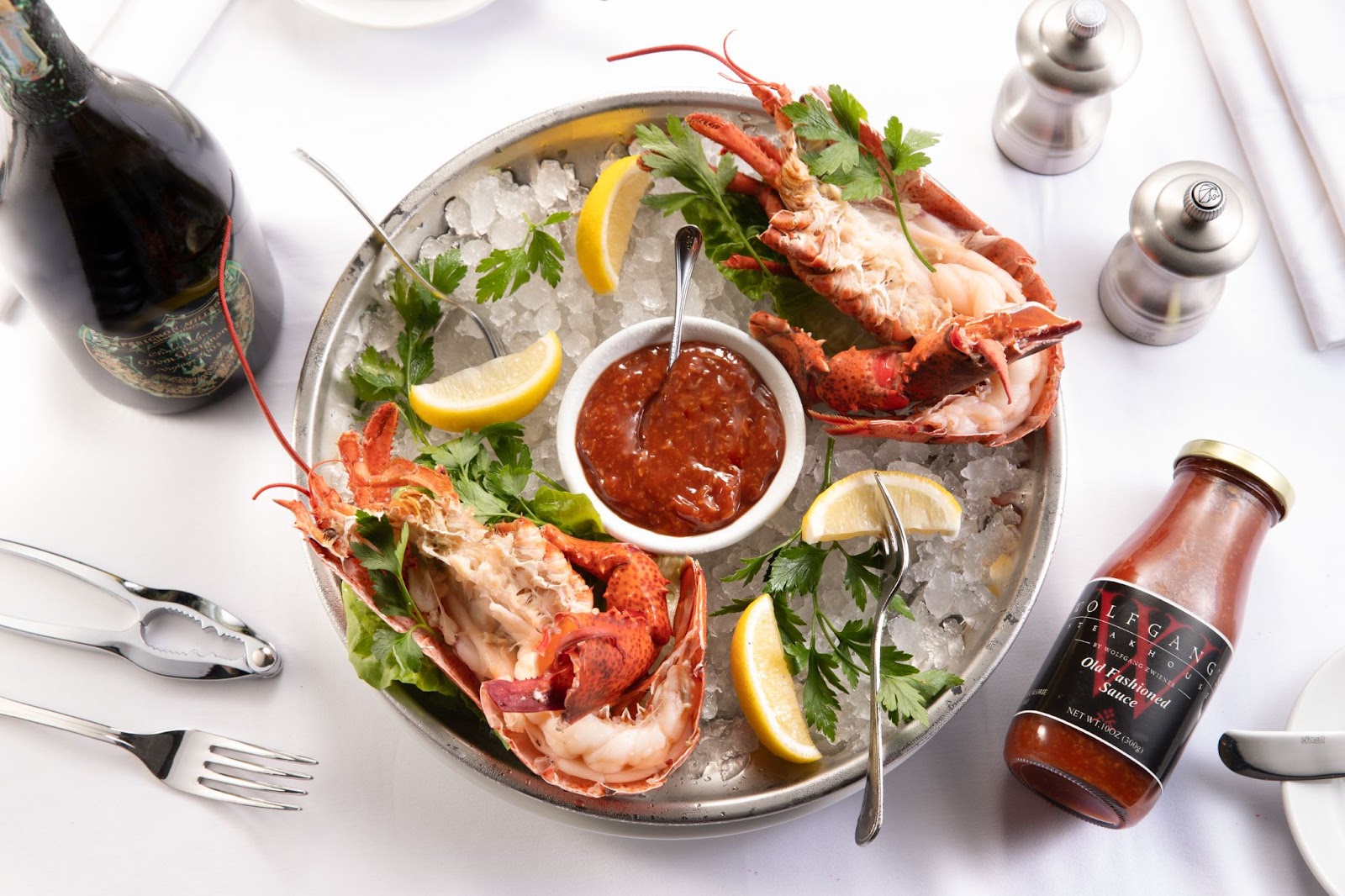 One of Wolfgang’s signature offerings will be the porterhouse, as well as rib-eye, tenderloin, sirloin, and beef burgers. Like all true steakhouses, Wolfgang’s Steakhouse will offer mashed potatoes, sautéed spinach, and other sides which will purposely be kept simple in order to best complement the meat. Desserts will have a characteristically New York slant, with cheesecake, tiramisu and sundaes which can be ordered as a sharing platter.

Wine cellars are a fixture in most Wolfgang’s, with the Malaysian version being crafted out of reeded glass (a patterned semi-obscure glass design), with a feature made out of 600 wine bottles. This visual aspect also underscores the brand’s belief of a great drink to match a great steak.

At 3,500 sq. feet, Resorts World Genting’s Wolfgang’s will have a 110-seating capacity, including its al fresco seating, which will overlook some of the most picturesque parts of the Genting SkyWorlds Theme Park thoroughfare.  Linen-draped tables, oxblood furniture accents, intimate alcoves, banquette seating, a private room for up to 12 persons, a speakeasy of 300 sq. feet, and a cocktail bar were all designed to transport guests to the original Park Avenue space.

Devakumar, Assistant Vice President of Food and Beverage, Resorts World Genting believes that Wolfgang’s Steakhouse experience will be one which will make both a gastronomic and design impact on guests. 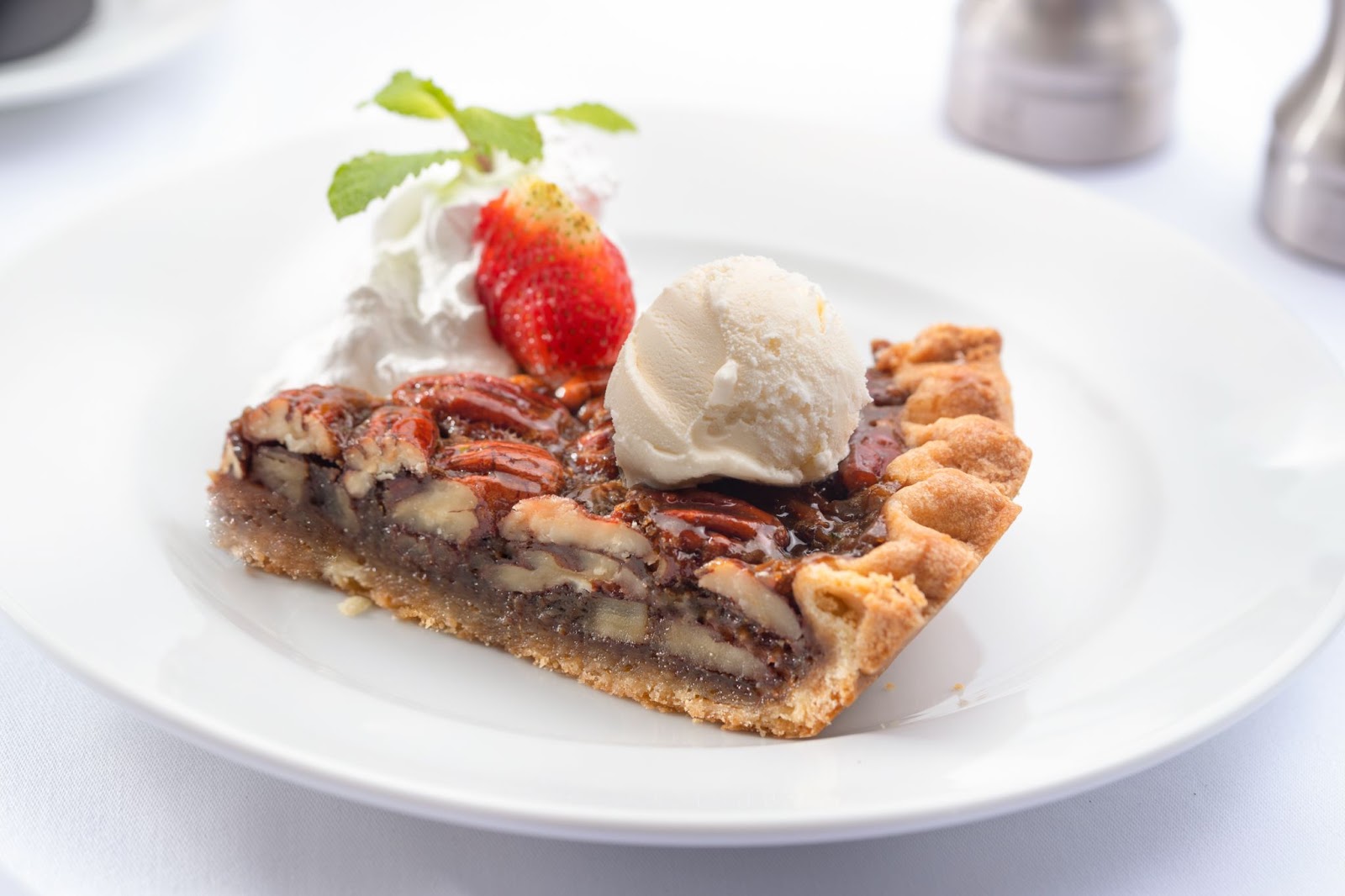 “Our goal was to bring the New York steakhouse atmosphere to Genting. Far from just recreating something, we wanted to stamp Resorts World Genting’s appreciation of quality onto what is already a fine product. So along with the linen and the Monglaines steak knives, we also offer a superb cellar of Old and New World wines, some outstanding whiskies, a beautiful ambiance, and probably some of the best beef to be had in this country,” he explained.

Experience A Gastronomic Adventure With Over 10,000 F&B Selections At Pavilion KL

This accommodation in Penang lets you stay by the

Wake up and jump into own indoor pool at this arch

As more and more countries open their borders, our

Check out this hidden garden beach villa in Penang

George Town Festival (GTF) is back and is expected

The Resort Café in Sunway Resort  together with

Take a look at first of its kind Nike community st

This restaurant serves one of the best Authentic K

If you need a break from working but don’t want

Samsung Malaysia Electronics together with Senheng

Is this real or just an illusion? 👁 Experience

Get an exclusive view inside the new Gordon Ramsay