Featuring a selection of internationally acclaimed artists and beloved local acts, Good Vibes Weekender will make its debut as the first festival experience under the Good Vibes brand, based in the city.

Tickets go on sale at 3:00 PM on Tuesday, 2 August 2022 at www.goodvibesfestival.com. Doors open from 4 pm onwards on both days.

Good Vibes Weekender’s very first year will feature a stellar lineup that showcases some of the region’s top artists. Headlining the festival is bilingual artiste Jackson Wang (“LMLY”, “I Love You 3000 II”) and versatile vocalist and performer CL (“THE BADDEST FEMALE”, “5 STAR”), a K-Pop star who was once the leader of the successful girl group, 2NE1 and two-time nominee for TIME Magazine’s “100 Most Influential People In The World” List. Next up is Joe Flizzow (“Havoc”, “Ciao”), the nation’s no.1 rapper who also enjoys a multi-hyphenate career as a producer, songwriter, and entrepreneur.

The festival also features SonaOne (“Sang Saka Biru”, “Negaraku”), a French-Malaysian singer who was signed by Joe Flizzow to Kartel Records in 2010 before cementing his position as a leading contemporary Southeast Asian hip-hop star as one of the signings to Def Jam South East Asia, along with singer-songwriter Pink Sweat$ (“At My Worst”, “Honesty”), who started off co-writing for the likes of Rosie Bondz, Natalie Imani and Aaron Camper before releasing his first EP in 2018. 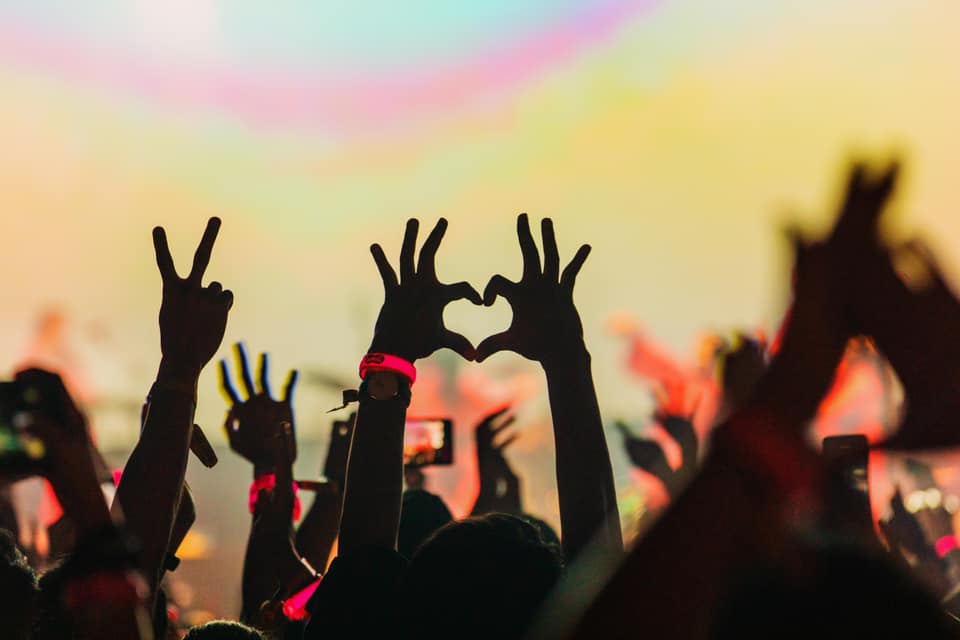 British Gen-Z alternative/indie singer-songwriter Beabadoobee (“death bed (coffee for your head)”, “Coffee”) is known for her raw, honest take on confessional bedroom pop songs will grace the Good Vibes stage for the very first time, followed by Oh Wonder (“Drive”, “All We Do”), a UK duo with over 2 billion streams online and are also making their return to South East Asia since 2019.

Snakehips (“All My Friends”, “Don’t Leave”), a UK DJ duo with over 2 billion catalogue streams throughout their career, have continued to subvert genres with their own unique style. Putting a whimsical twist on personal tunes, Shallou (“I Leave Again”, “Come Home”) injects a taste of nostalgia and emotions with his lullaby-esque melodies and distinctive breathy falsetto vocals. 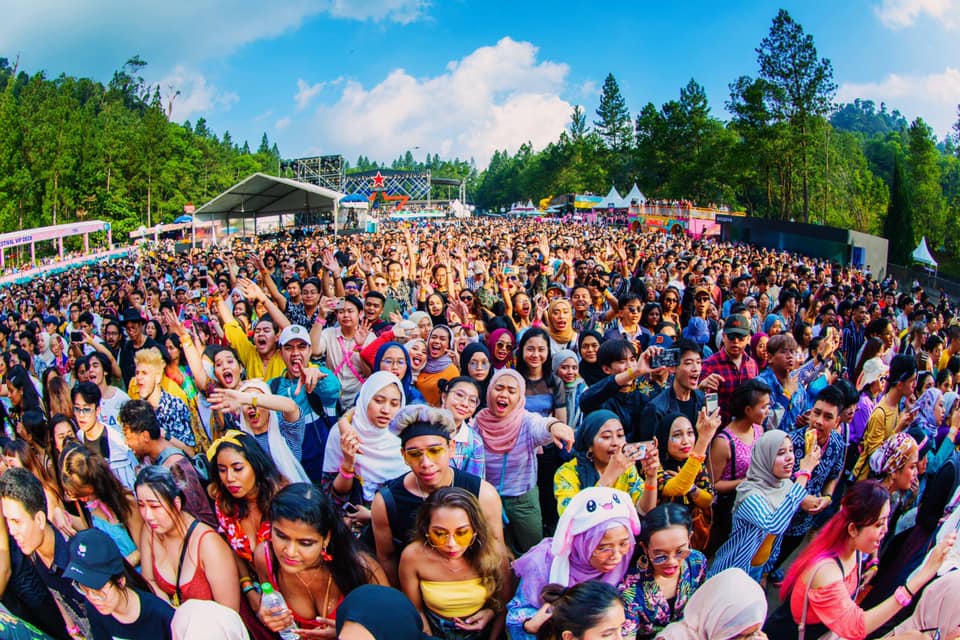 Surf Mesa (“Carried Away”), otherwise known as Powell Aguirre rocketed onto the scene from his infectious hit “ily (i love you baby)”, which made the rounds on TikTok before proceeding to conquer streaming platforms.

Next up is homegrown girl group DOLLA (“Dolla Make You Wanna”, “Impikan”) who were part of the “#jangankeluar” initiative during the MCO in 2020, and Yonnyboii (“Sakit”, “SALAHKU”), a young born-and-bred KL-ite who has garnered over 38 million views on YouTube. NYK (“Daylight”, “Faded”) is another young singer on the rise, having garnered over 100 million streams in China in 2020, and his recent signing with US-based Ultra Records spells bigger, greater things for this R&B star.

Next up is Midnight Fusic (“Caramel Cream”, “Lovesick”), a local alternative-rock band that has garnered over 3 million plays on Spotify, sharing the stage with the likes of Alice, Bil Musa and more.

Young writer-meets-singer Claudia (“Bodies”, “Bad Together”) whose story Perfect Addiction is getting a movie adaptation, will be making her debut Good Vibes performance, along with LEAISM (“Oh”, “Getir”), whose island-inspired influence adds to her tropical, electronic tunes for a dreamy punk feel. 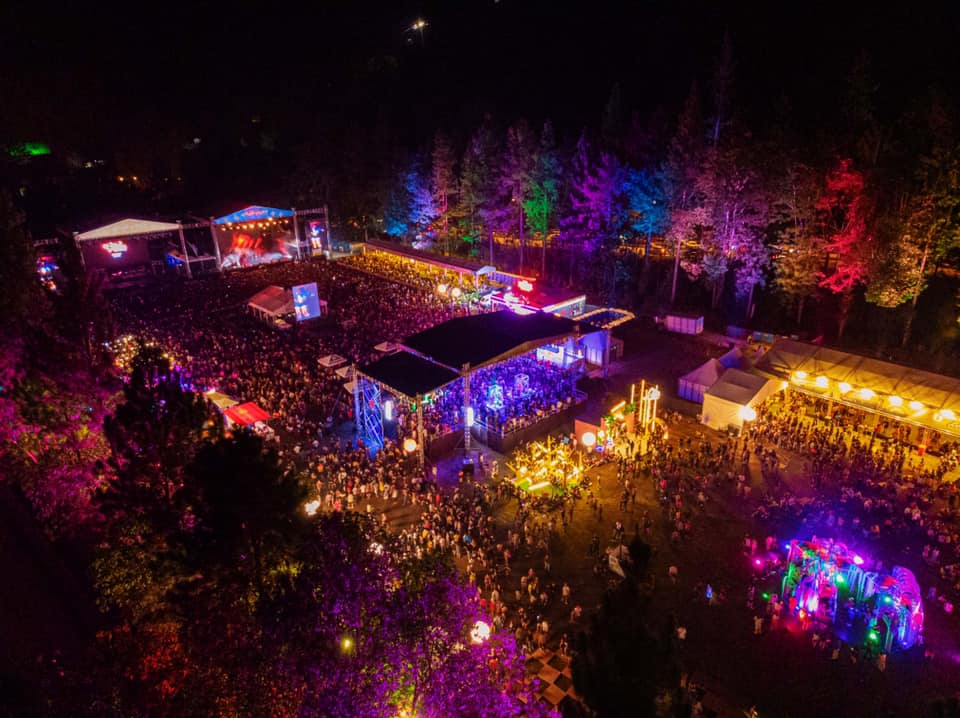 Rounding off the homegrown line-up is Alex Ungku (“Summer Lover”, “Rindu”), a versatile R&B singer-songwriter who cites Frank Ocean, James Blake and Miguel as some of his modern influences.

Good Vibes Weekender is supported by Tourism Malaysia and Sunway Lagoon, with Skechers and Nanostix as Official Sponsors, and Hitz FM, MY FM and GoXuan FM as Official Radio Partners.