What Is A UNESCO World Heritage Site

The United Nations Educational, Scientific and Cultural Organization (UNESCO) designates World Heritage Sites of outstanding universal value to cultural or natural heritage which have been nominated by countries which are signatories to the UNESCO World Heritage Convention, established in 1972.

Cultural heritage consists of monuments (such as architectural works, monumental sculptures, or inscriptions), groups of buildings, and sites (including archaeological sites). Natural features (consisting of physical and biological formations), geological and physiographical formations (including habitats of threatened species of animals and plants), and natural sites which are important from the point of view of science, conservation or natural beauty, are defined as natural heritage.

Malaysia has four sites on the list where the two sites listed in 2000 are natural and the other two are cultural. In addition, Malaysia has six sites on its tentative list. 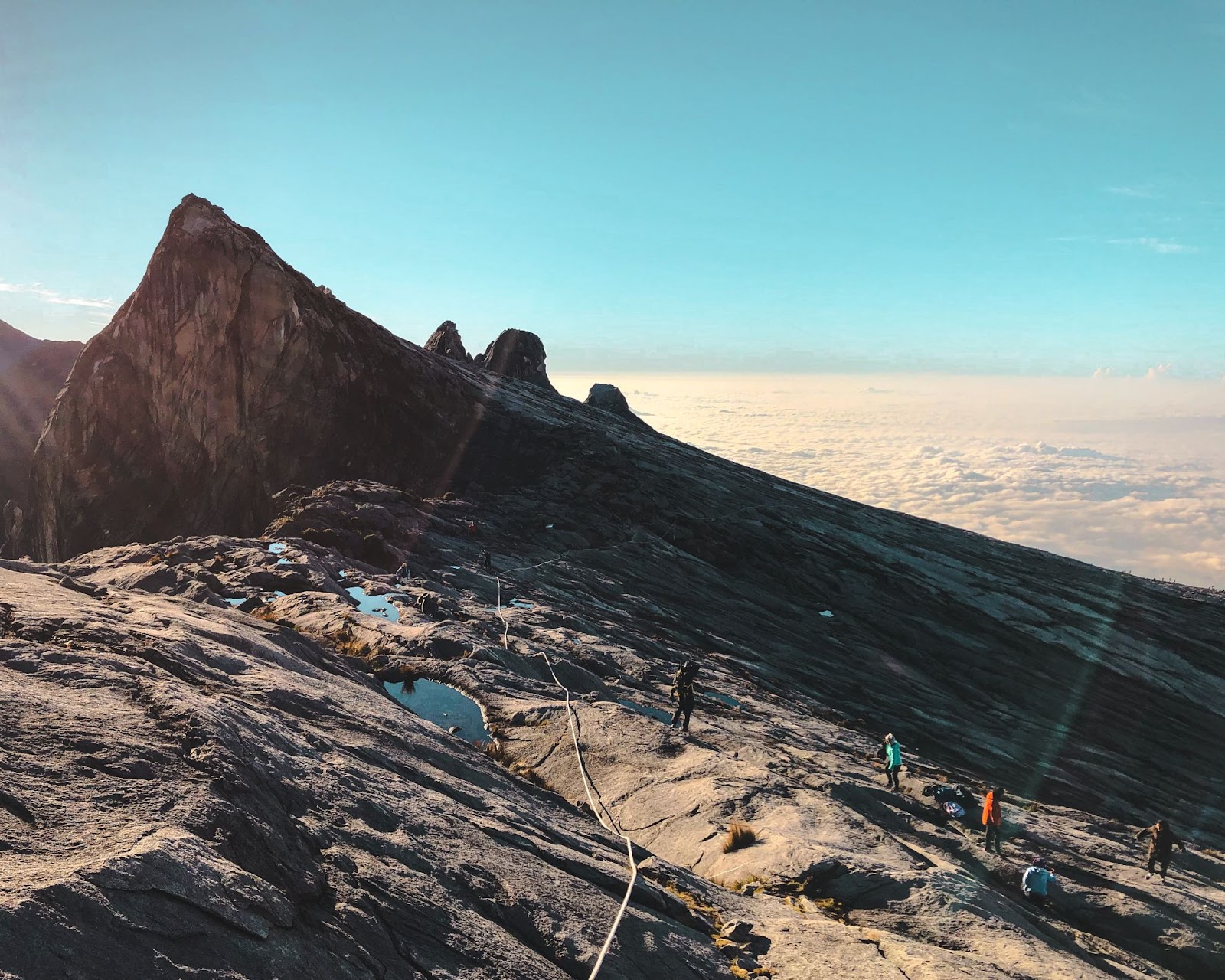 This place is not only home to Malaysia’s tallest mountain, Mount Kinabalu but also recognised as one of Malaysia’s natural UNESCO World Heritage site in 2000. This landmark in Sabah is sprawled across 75,370 hectares of tropical rainforest, 93 percent of which is still virgin.

This location is renowned for having an extraordinary, 15 million-year-old, naturally functioning environment. 1,000 species of orchids, 78 species of ficus, 60 species of ferns, and 326 species of birds are also to be found here. 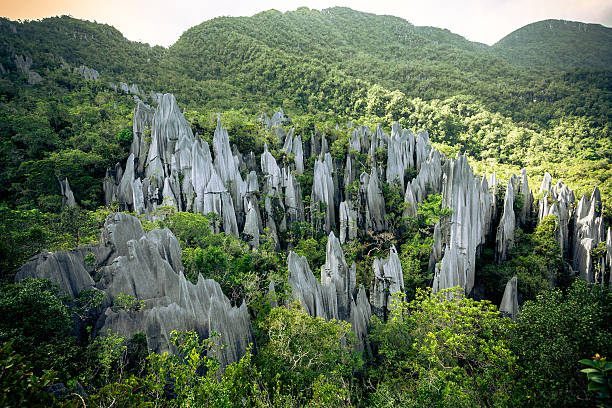 The vast 52,860 hectare (528.64 sqkm) Gunung Mulu National Park in Sarawak is located in the interior of the island of Borneo. With 295 km of caves that have been explored, it is the most researched tropical karst region on earth and the park is also home to the Sarawak Chamber, which is the largest cave chamber in the world.

The eerie white and upright limestone pinnacles at Mount Api are the site’s most recognisable and obvious feature. This location is a veritable ecological treasure trove with many interesting things being discovered here, such as 20,000 kinds of invertebrates, 87 species of mammals, 8 species of hornbills, 28 species of bats, 25 species of snakes, 270 species of birds, and 55 species of reptiles.

3) Melaka and George Town, Historic Cities of the Straits of Malacca 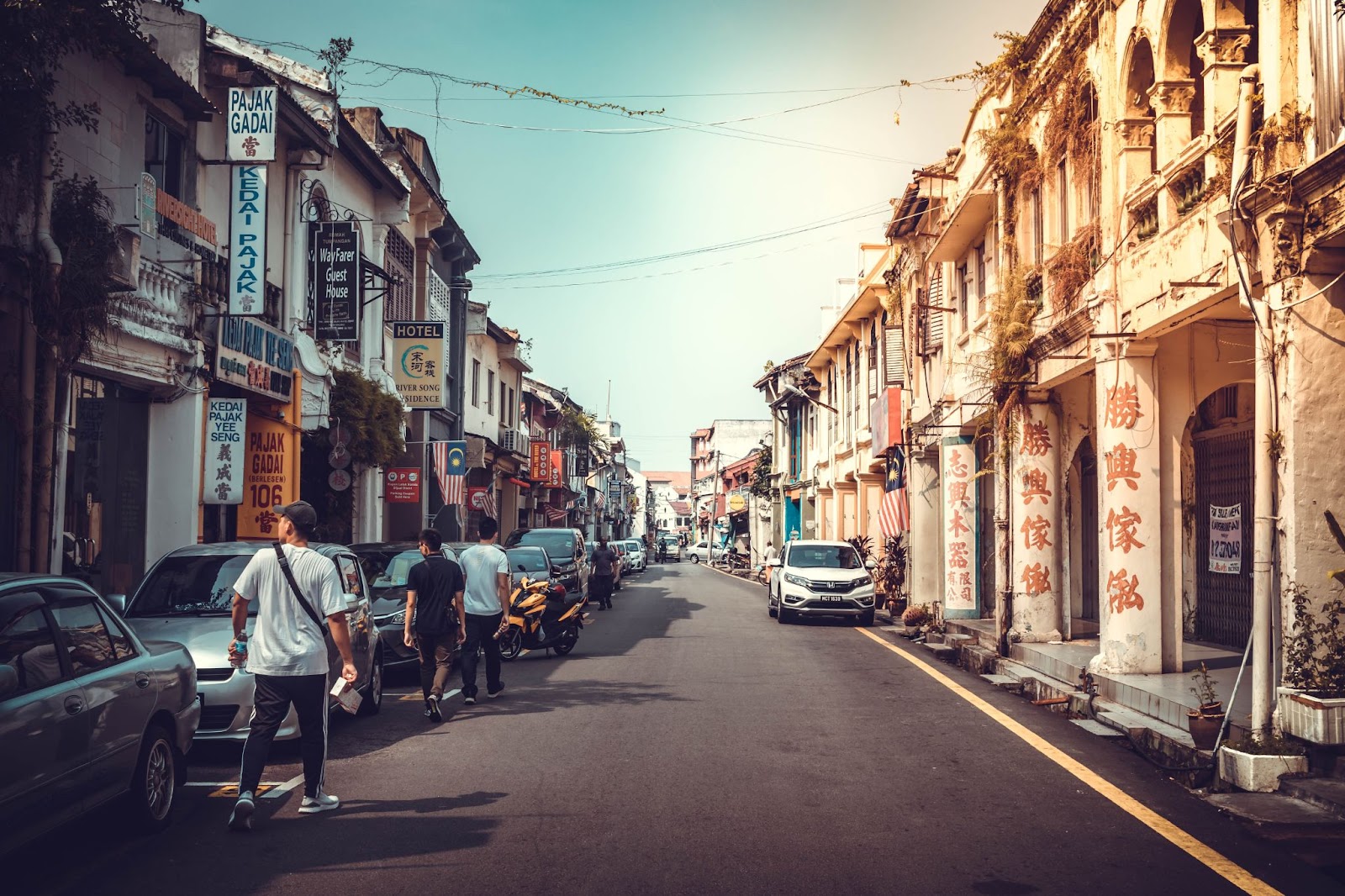 Two well-known tourist destinations in Malaysia, Melaka and George Town are well recognised for their history and culture as it comprises two important colonial cities at the Strait of Malacca, an important trade route connecting China with Europe, Middle East, and the Indian subcontinent.

Melaka has all the necessary components for a melting pot of history and culture thanks to the influence of the Portuguese, Dutch, English, early Chinese, and locals. A Straits Chinese or Peranakan community known as “Baba Nyonya,” which is still present and exclusive to Melaka, was created due to intermarriage between the indigenous Malays and the Chinese traders in the fifteenth century. This heritage of cultural and historical medley can be seen in religious buildings, streets, markets and even food. 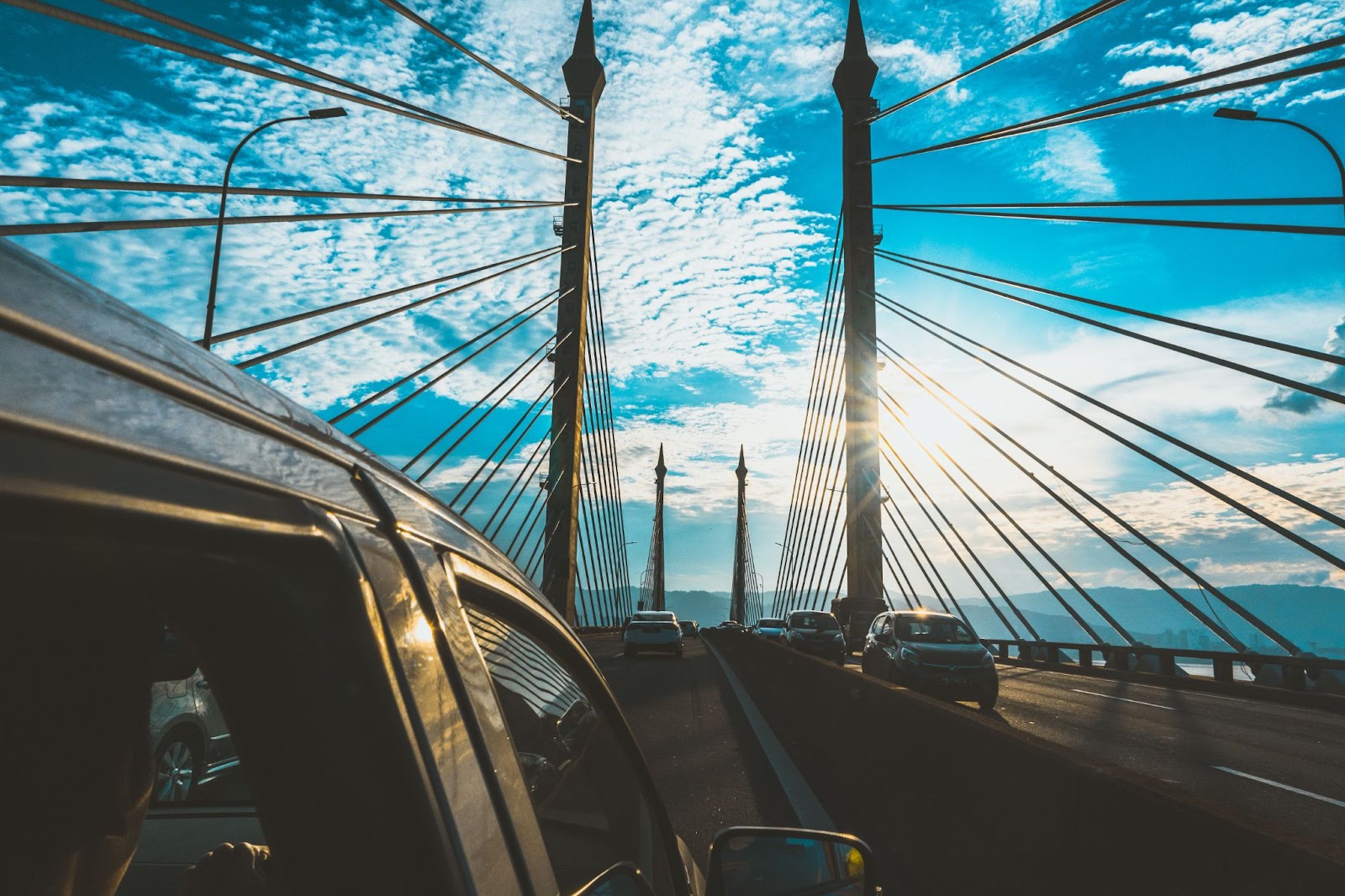 On the other hand, culture seekers go to George Town in quest of the many still-existing, century-old streets that crisscross the town and are dotted with intricately restored colonial shop facades. The public has always been motivated by conservation since it fosters economic activity and guarantees that the town will continue to be a treasure. 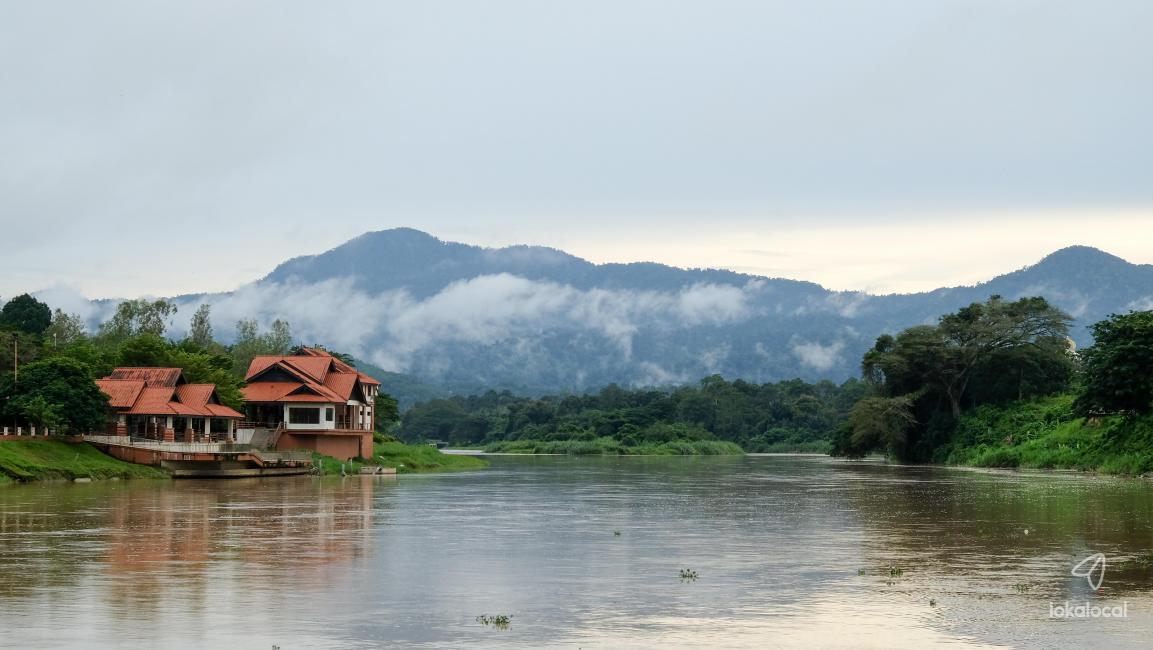 The latest one added to the UNESCO list in 2012, Lenggong Valley contains two clusters of archaeological sites that cover one of the longest culture sequences in a single locality in the world.

This exceptional Palaeolithic site, which spans 399 hectares and is located along the Perak River valley, is thought to be dated back 2 million years ago and is the oldest place outside of Africa where early humans have been discovered in a single region. Perak Man, discovered in one of the caves, is the oldest and most complete human skeleton in the region and was dated to be about 10 000 years old.