This Malaysia day, we take the opportunity to shine the spotlight on some of our very own talented Anak Malaysia who have created an impact in the global and local animation industry.

From award-winning series to tear-jerking movies, these Malaysians fly our flag high on the global stage. This Malaysia Day, stream their achievements exclusively on Disney+ Hotstar & Netflix. 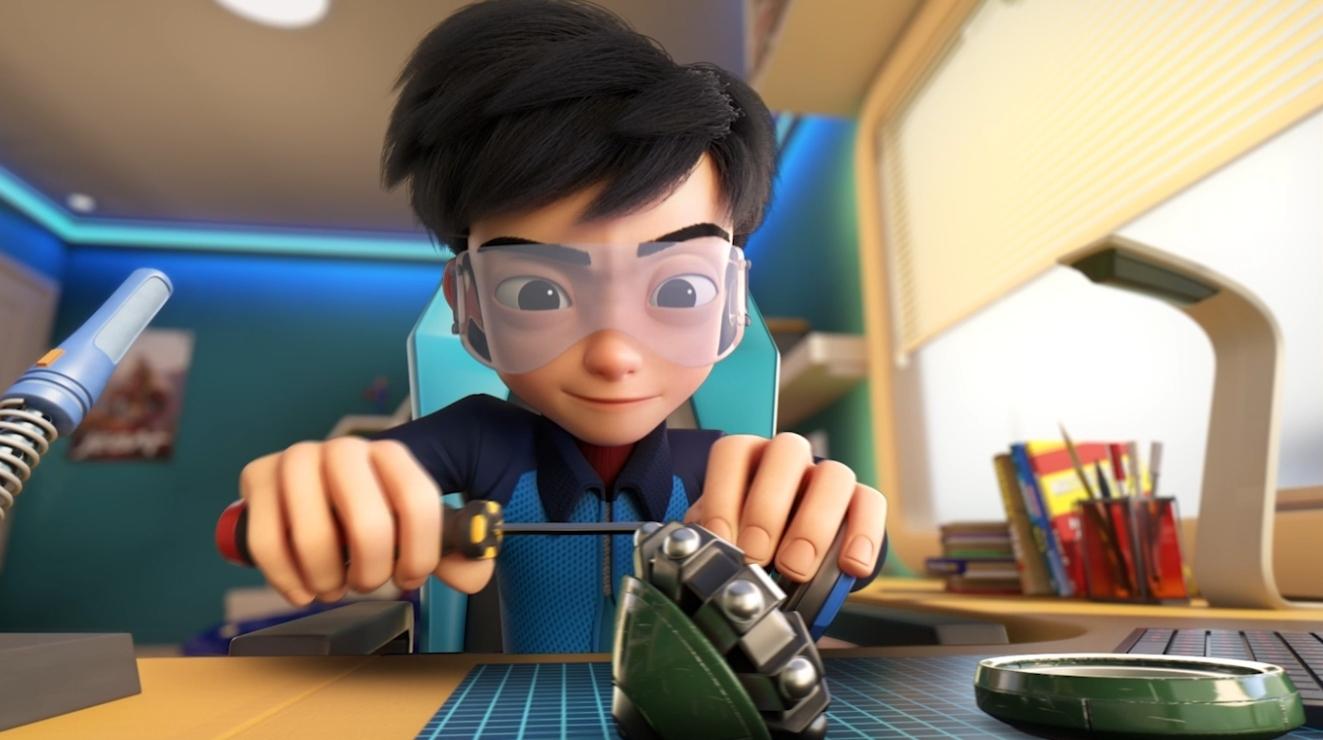 Malaysia’s pride, Ejen Ali has become a household name and a fan favourite, especially for the WAUriors. Usamah Zaid is the main visionary and creator behind the multiple award-winning animated franchise.

The show’s third season premiered exclusively on Disney+ Hotstar in Malaysia, Indonesia, Singapore, and Thailand and continues to be a highly-popular series in Malaysia. 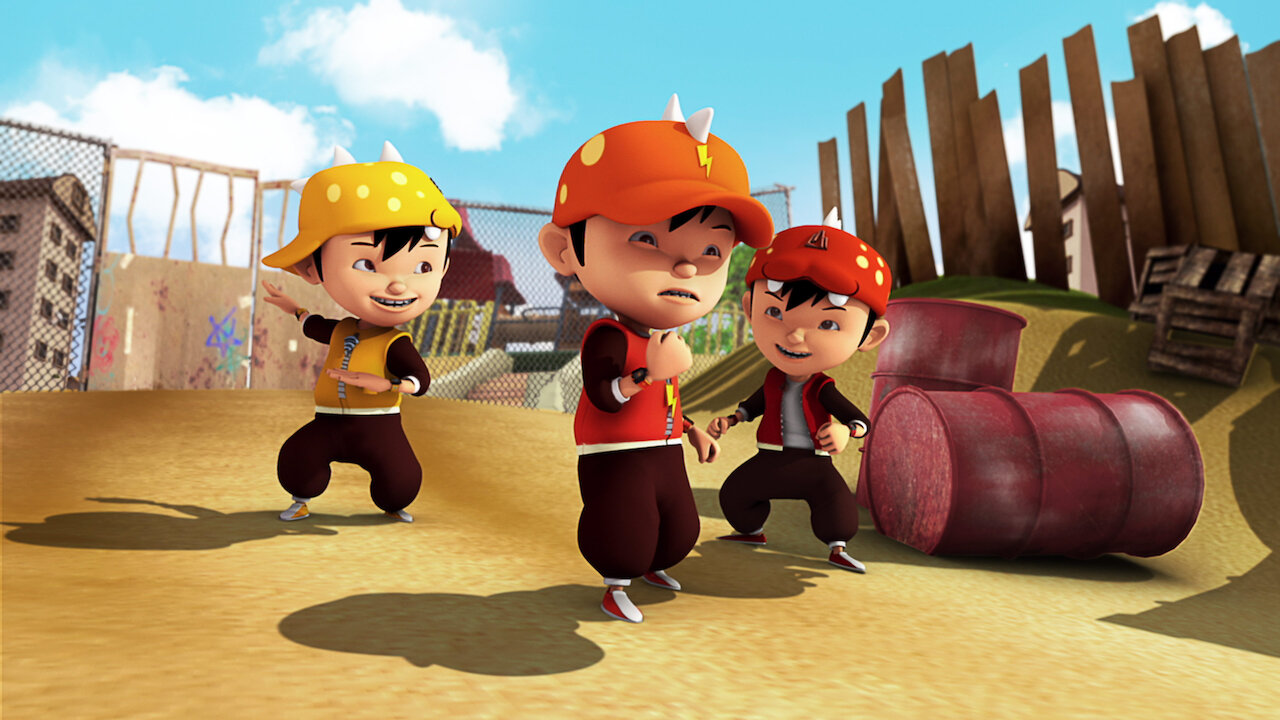 BoBoiBoy is a Malaysian animated television series and franchise produced by Animonsta Studios. In this story, a young boy has superpowers that are based on elementals. 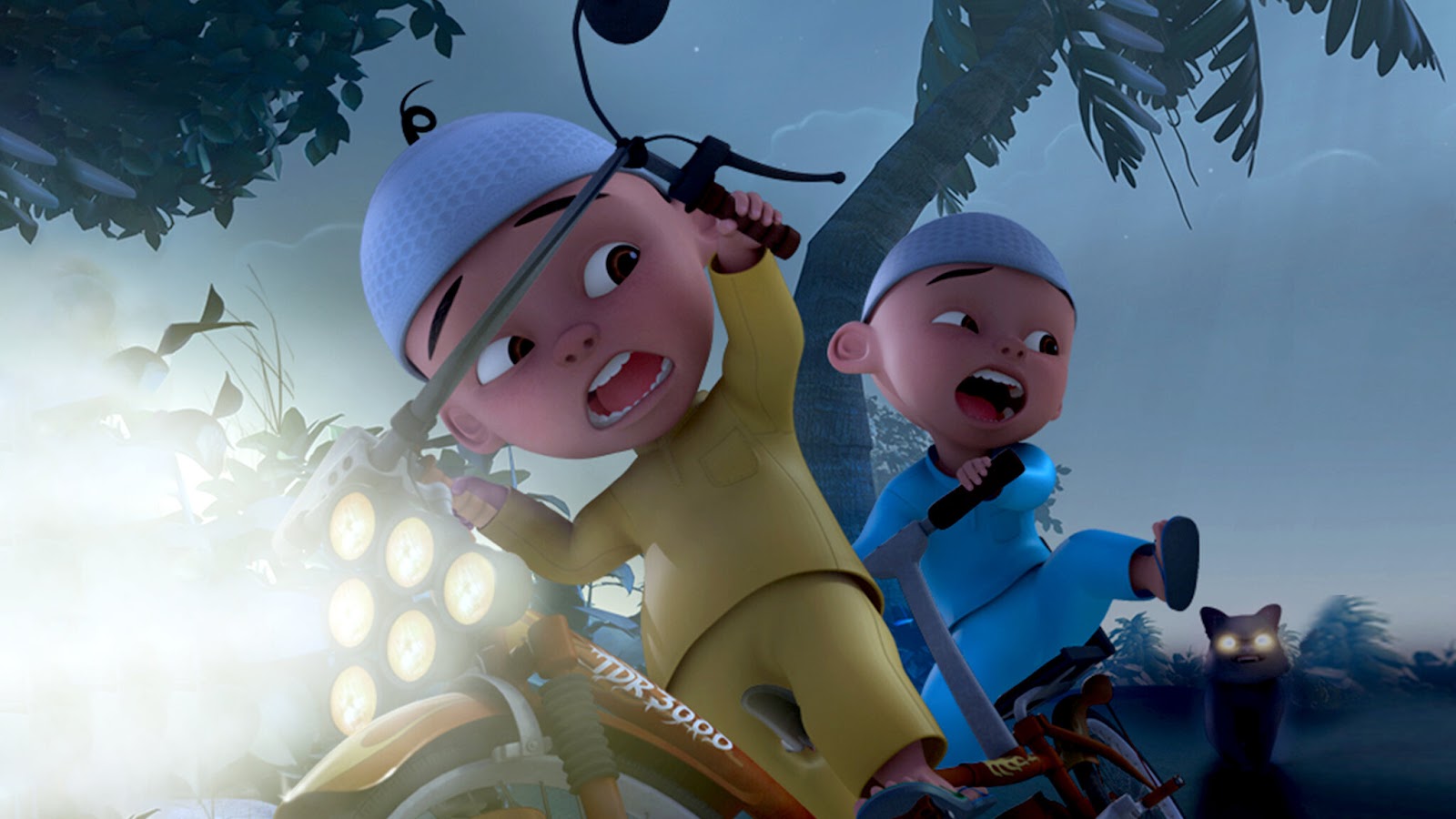 Upin & Ipin is a 3D animated series produced by Les’ Copaque Production and is currently one of the most popular animated series in Malaysia receiving excellent reviews and steadfastly averaging around 800, 000 viewers per episode.

The series centres on a pair of 5-year-old twin boys, the titular Upin and Ipin, who tell stories of their everyday lives through fun and amusing actions with their friends while also learning new things during their day-to-day activities. 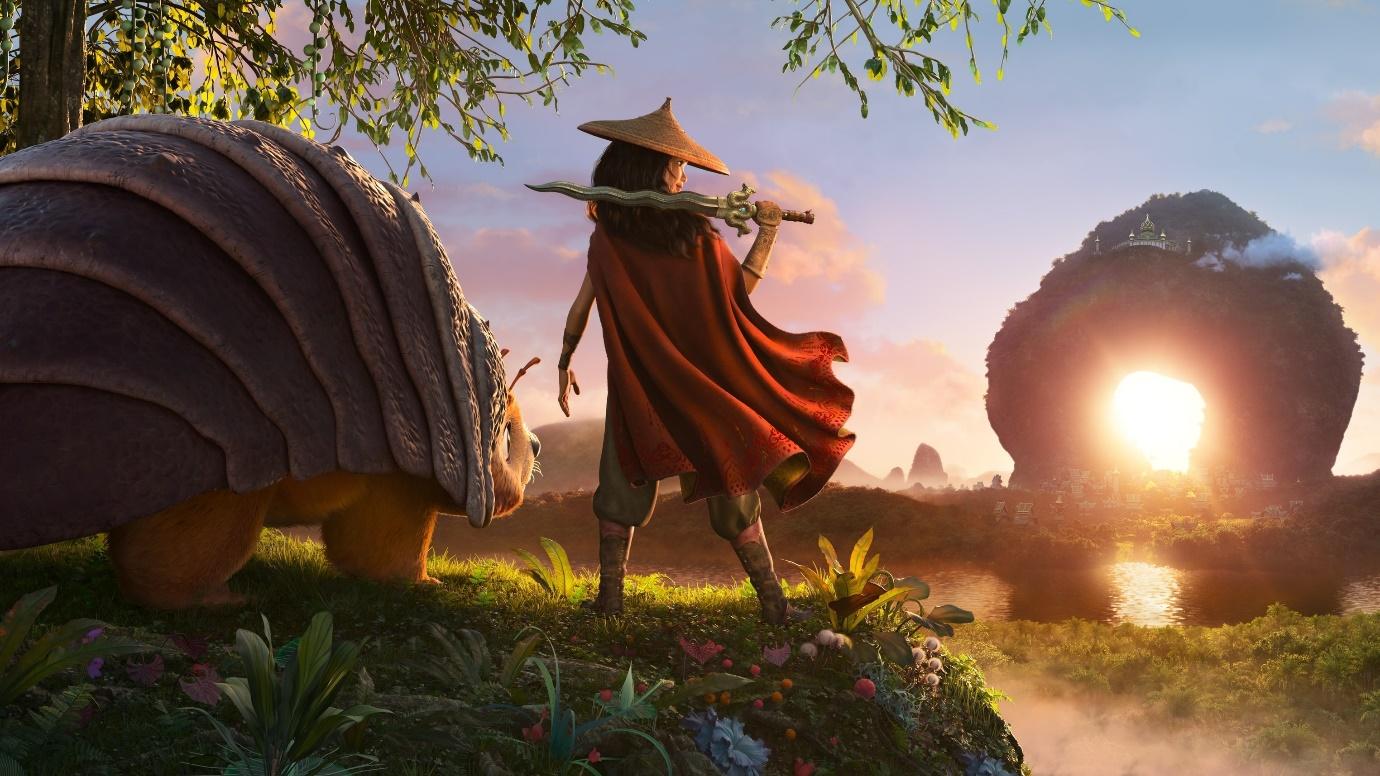 Although the movie is not set in Malaysia but more in Southeast Asia, Malaysia’s very own Adele Lim worked on the film as a screenwriter. She has a successful career in American TV and is well-known for her representation of Asian culture in her screenwriting. 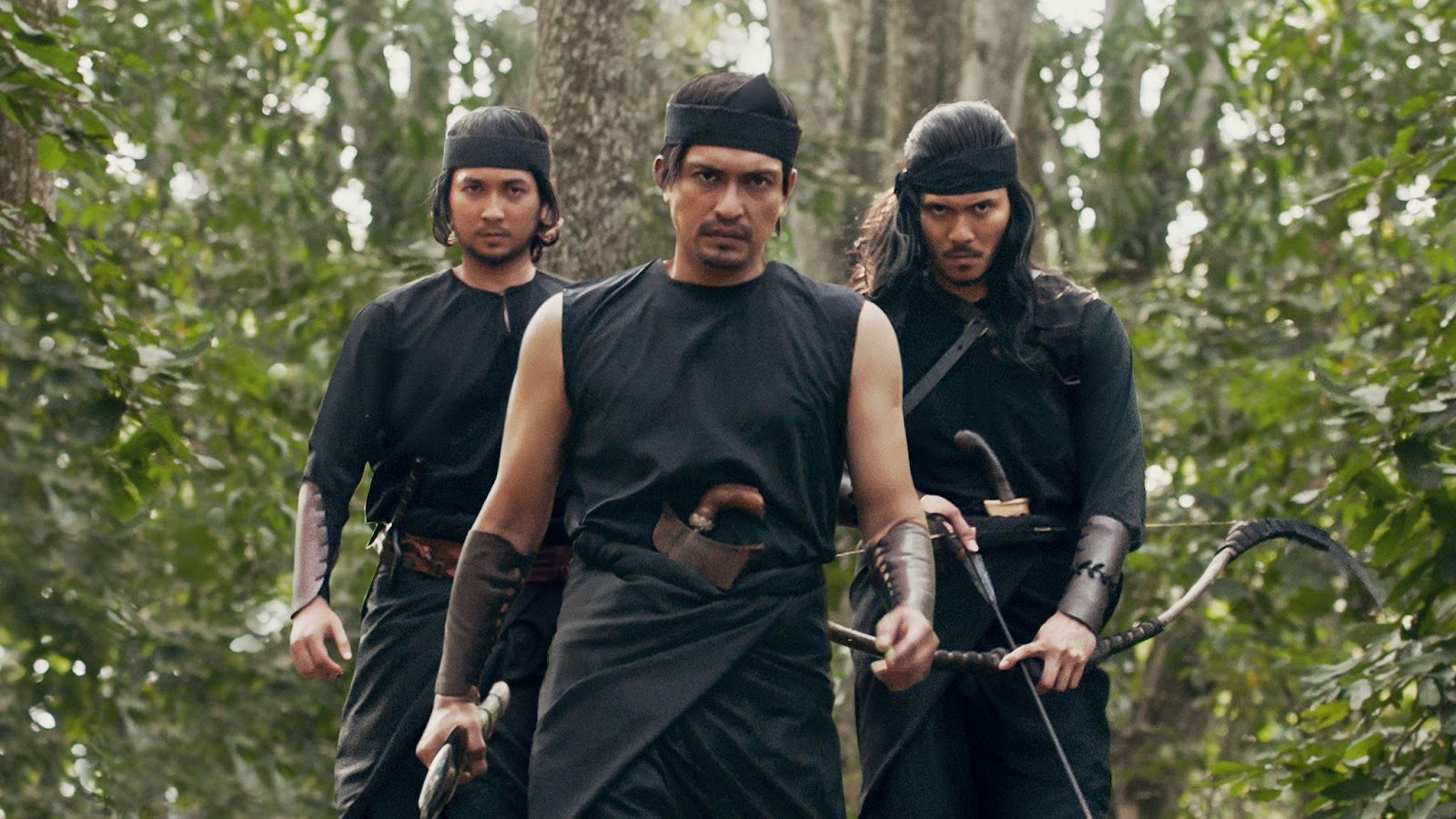 Fresh off a successful run on the big screen, Mat Kilau — Malaysia’s highest-grossing local film of all time — is heading to Netflix just in time for Malaysia Day.

Based on a historical figure from the late 19th century, Mat Kilau tells the story of how the legendary warrior became the figurehead of a revolt against British colonists to protect their homeland.

Along with his father and fellow countrymen, Mat Kilau led his people into guerilla warfare over the course of several years, thus making him a symbol of freedom and independence.

This is one movie you must not miss!