The pop-rock group, OneRepublic will play in seven different cities in Asia from February to March 2023, including Singapore, Kuala Lumpur, Bangkok, Taipei, and Tokyo.

The Live In Concert tour will begin in the Araneta Coliseum in Manila, the Philippines, on February 23. With the Malaysia stop on March 1 at Hall 5, Kuala Lumpur Convention Centre.

The ongoing Live In Concert tour by OneRepublic began on July 8 with a 40-city US tour. Before continuing on to Australia and New Zealand in March of next year, the band is scheduled to resume its tour in October for a European tour that includes stops in Italy, Germany, and Switzerland. 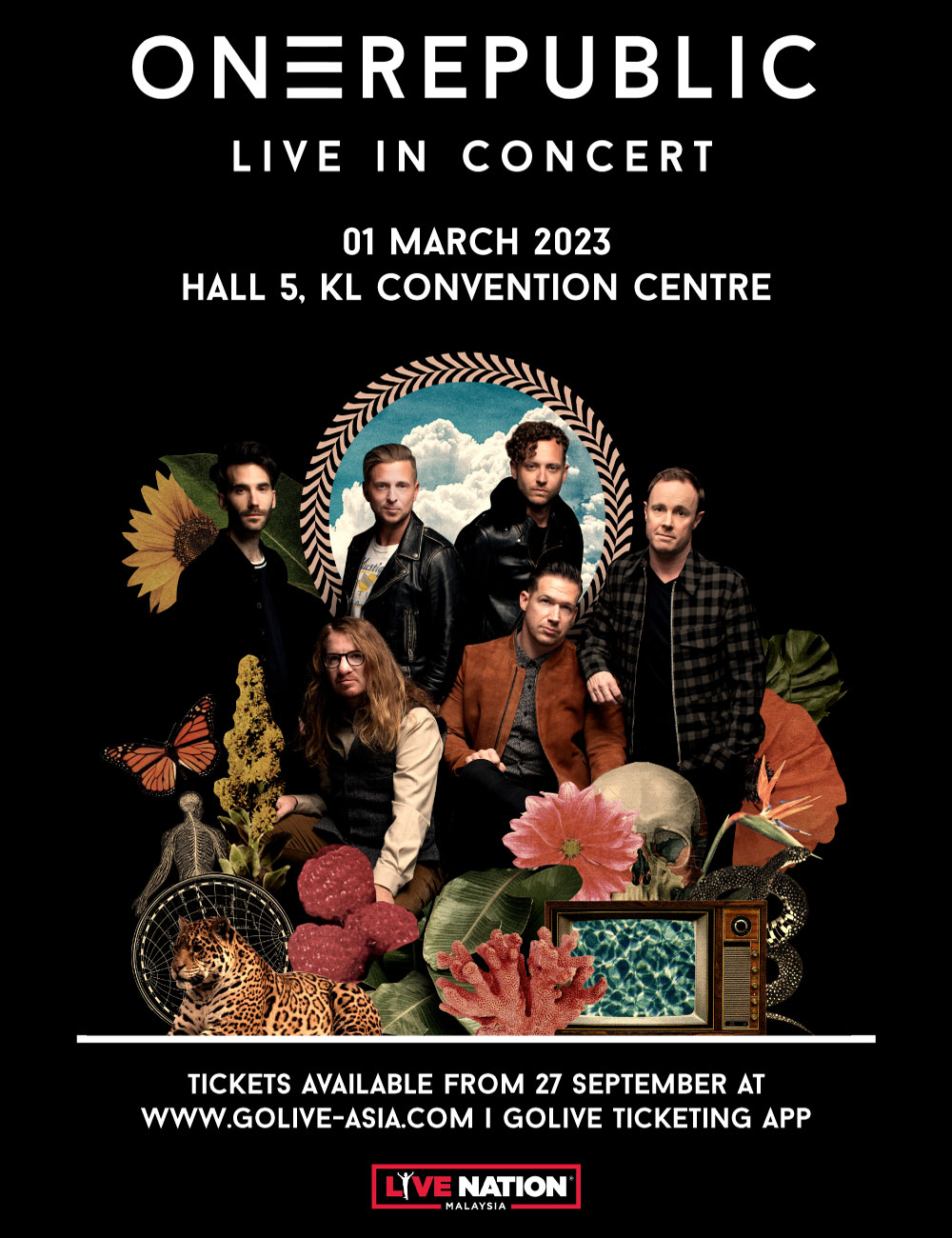 The forthcoming Live in KL performance by OneRepublic is organised by Live Nation Malaysia. For more information, membership enrollment, and pre-sale access, go to www.livenation.my.

Borneo Bird Festival 2022 Is Back This 22-23 October In Sepilok, Sandakan