One of the leading brands in the local cinema industry, MBO Cinemas has announced that it will be making a re-entry under new management very soon.

Being one of Malaysia’s much-loved cinema companies, MBO Cinemas had previously succumbed to the permanent closure of all of its outlets in the country due to the effects of the Covid-19 pandemic.

With a strong reputation for providing a wholesome cinematic experience with its special halls and unique cinema viewing concepts, news of MBO Cinemas’ permanent closure was met with a downpour of emotions as fans of the brand took to social media to express their disappointment over the shutting down their favourite cinema chain. 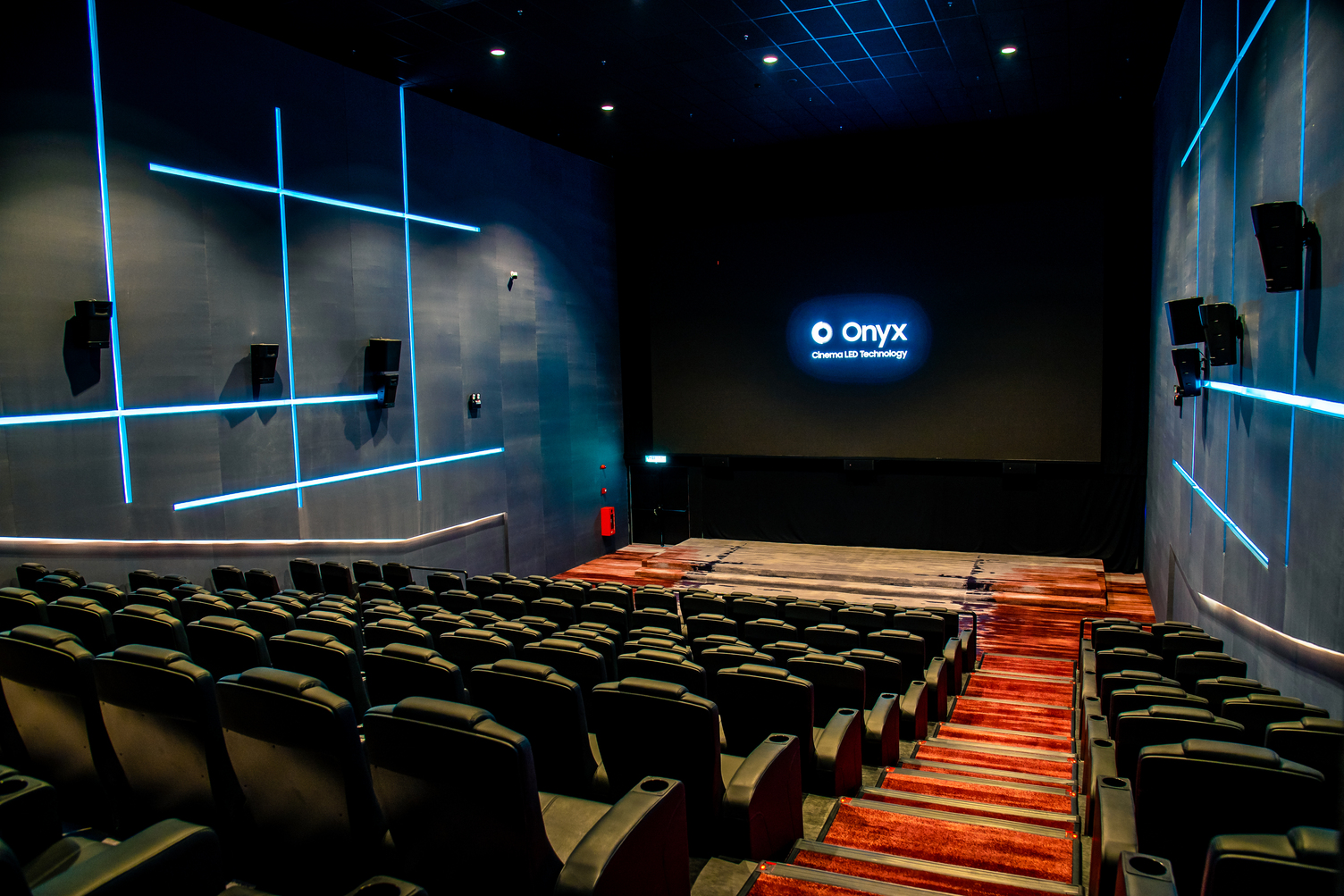 However, things have now taken a fresh turn much to the joy of the local moviegoers and loyal fans of the brand as MBO Cinemas is now reopening – making a return into the cinema industry backed by new management.
“We are really excited to bring MBO Cinemas back to where it belongs and our priority is to continue providing the wholesome cinematic experience for which the brand was known for,” said Karthiik Doraisingam, Managing Director of MBO Cinema Sdn Bhd.

“We can assure the loyal fans of MBO Cinemas that we are returning with renewed vigour and enthusiasm while also retaining all of the iconic offerings MBO used to bring for the moviegoers. We also recognise MBO’s large followings and we are working to address our loyal fans in the near future,” he added.

Karthiik also shares that the cinema chain will look to gradually reopen some of its outlets to the public, with MBO Cinemas in Atria Shopping Gallery, Damansara becoming the first to kickstart the brand’s resurgence.
“We have planned to reopen Atria Shopping Gallery on 29 December 2021 and this will be followed by a few other outlets in the pipeline, including Elements Mall Melaka, Taiping Sentral Mall, Teluk Intan, Brem Mall, Space U8, and U-Mall Skudai. The management is also currently in talks with a prominent local property developer to open a new outlet in 2022,” he added.

Notably, the MBO Cinemas in Atria Shopping Gallery offer 4 standard screens on top of the 4 special screens (2 MBO KECIL halls, Big Screen, and Samsung ONYX), bringing the total to 8 screens and a combined total of 1231 seats. On top of this, the outlet also features the cinema chain’s flagship Cafecito – a unique coffeehouse-themed concession stand serving fancy beverages and light snacks which will also be relaunching soon.

Ring In The New Year With Amazing Promos & Deals On Shopee