Bali is set to become home to the biggest theme park in Southeast Asia with a planned opening by 2025 as Paramount Pictures has signed a deal to license its name and intellectual property to a new theme park in Indonesia.

The 141-acre theme park, which has still to be named, will be a part of Bali’s 1,480-acre Taman Kerthi Bali Semesta integrated development, or KBS Park, which is being developed by Indonesian developer PT Kios Ria Kreasi. 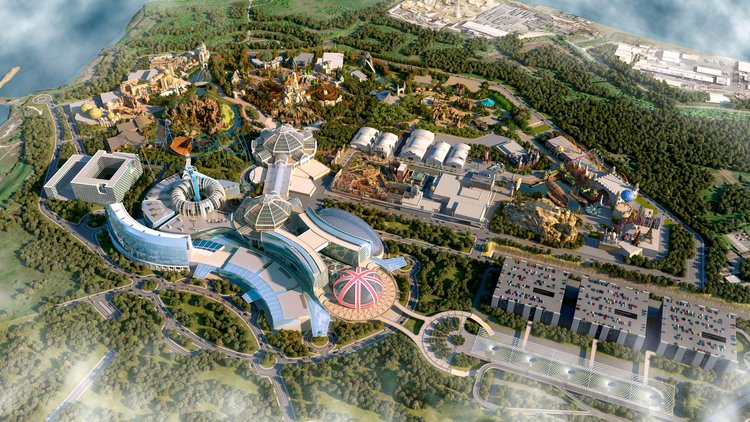 The developer mentioned that they will draw from Paramount Picture’s catalogue of more than 1,000 films and use brands and characters that will appeal to people of all ages. While other attractions will employ Nickelodeon’s characters like SpongeBob SquarePants, Dora the Explorer, and Teenage Mutant Ninja Turtles.

The Paramount Grand Resort and the Nickelodeon Resort are two further theme hotels that will be part of the development.

In addition to the Paramount Pictures IP, the theme park will have a Land of Legends area themed to Indonesian culture and mythology. This area will have the first ride in an international theme park with an Indonesian theme, as well as other attractions.

They expected that the Paramount Park Bali would draw more than five million visitors in its first year, however, no exact date for the opening has been announced yet.

Love theme parks? Then you have to check out these rides at Sunway Lagoon Theme Park