The amazing Animation, Comics and Games (ACG) event, Comic Fiesta is back after two long years due to the pandemic.

Comic Fiesta is one of Southeast Asia’s and Malaysia’s largest comic market and pop culture events that has been held for more than 15 years since 2002.

In their recent Facebook post, they announced that they will make their comeback this year at Kuala Lumpur Convention Centre from 17th to 18th December. However, ticketing details or pricing have yet to be released but based on the previous year’s events, tickets are usually priced around RM60 for two days of entry.

According to their website, the previous Comic Fiesta featured international and local artists such as Ernest Ng, who is a local online content creator and webcomic artist known for his popular webcomic series “Bro, Don’t Like That La, Bro” and ‘Covidball Z’. 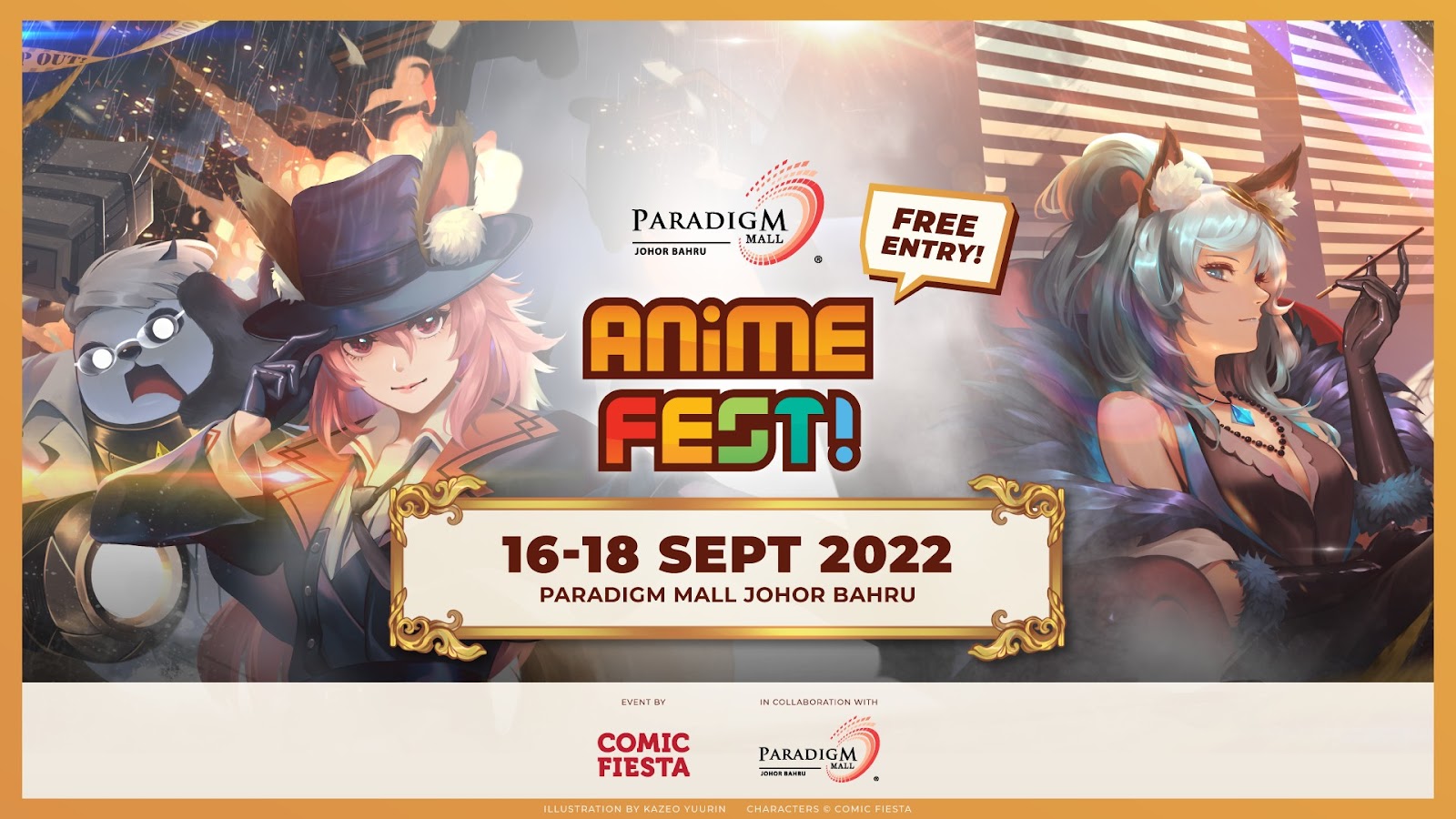 Additionally, they are also organising an Anime Fest in Paradigm Mall Johor Bahru this 16th – 18th of September which is free for all to enter.

This event will feature:

You can keep up to date with the latest Comic Fiesta 2022 news by following their Facebook event page.