Sunway Resort at Sunway City Kuala Lumpur will be having a new addition to its list of distinct dining experiences. The award-winning, New York-based Black Tap Craft Burgers & Shakes that pays tribute to the great American luncheonette experience with its classic craft burgers and world-famous CrazyShake milkshakes, will mark its first venture into Malaysia by the end of 2022.

Having earned numerous accolades since its opening in 2015, including the coveted “People’s Choice Award” (2015-2017) and “Judges Choice Award” (2020 and 2021) at the New York City Wine and Food Festival’s Burger Bash, Black Tap is now available in iconic locations in the US including The Venetian Resort Las Vegas, the Downtown Disney District at Disneyland Resort in Anaheim, CA, and internationally in Bahrain, Singapore, Switzerland and the United Arab Emirates. 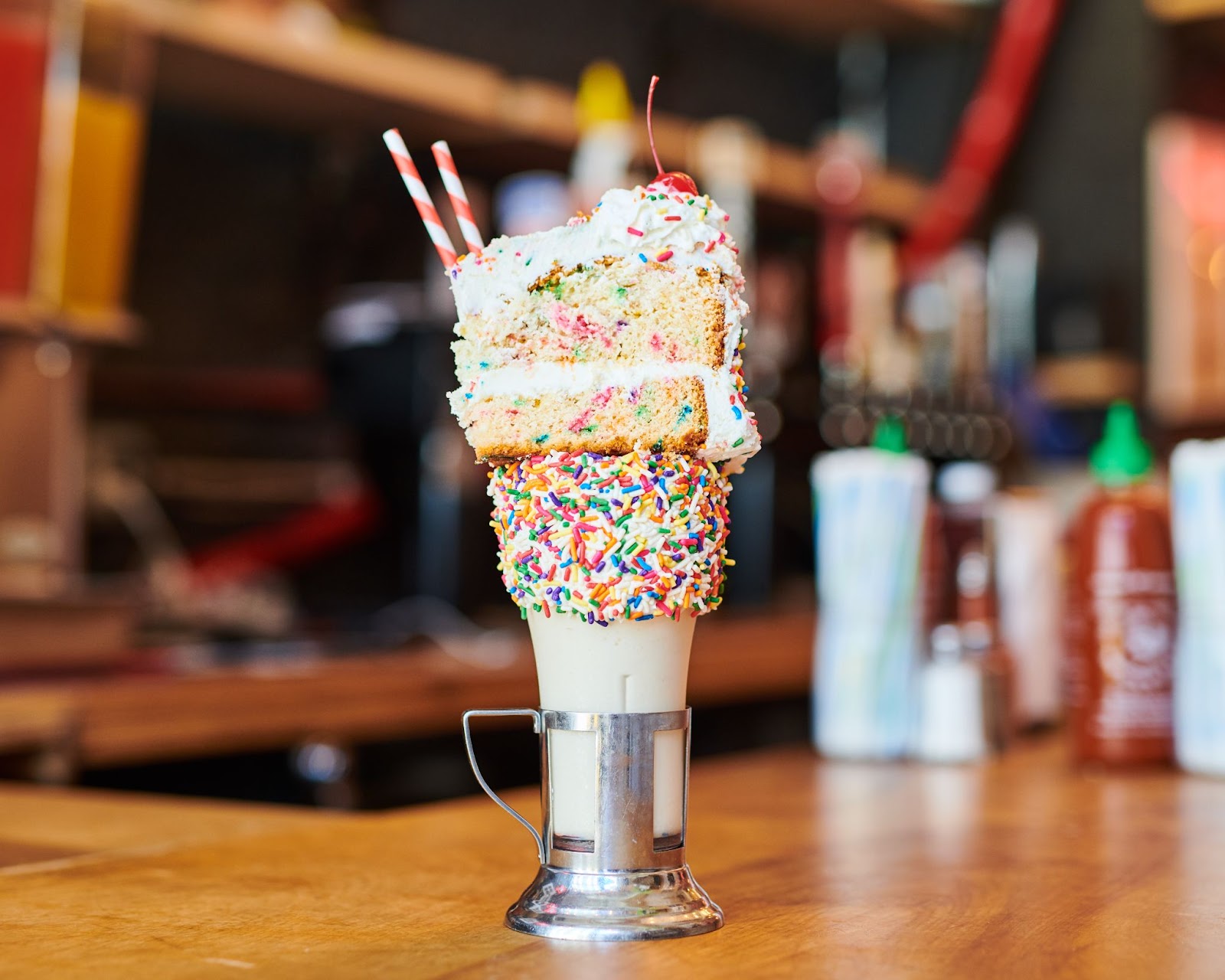 “We are thrilled with this partnership. Malaysia’s dining scene is thriving, and we want to be right there in the epicentre of it. Black Tap is all about bringing a New York-inspired energy around the world from the street art murals throughout the restaurant to the 80s pop and 90s hip-hop pumping through the speakers. We are so excited to introduce our new guests to our award-winning burgers such as the Greg Norman and having them experience our over-the-top shakes, which are sure to bring a smile to any child or adult who orders one,” said Barish, a leading entrepreneur, restaurateur, and film producer.

Previously Barish has also served as a key player in the development, launch and success of some notable entertainment outlets and restaurants in the United States. 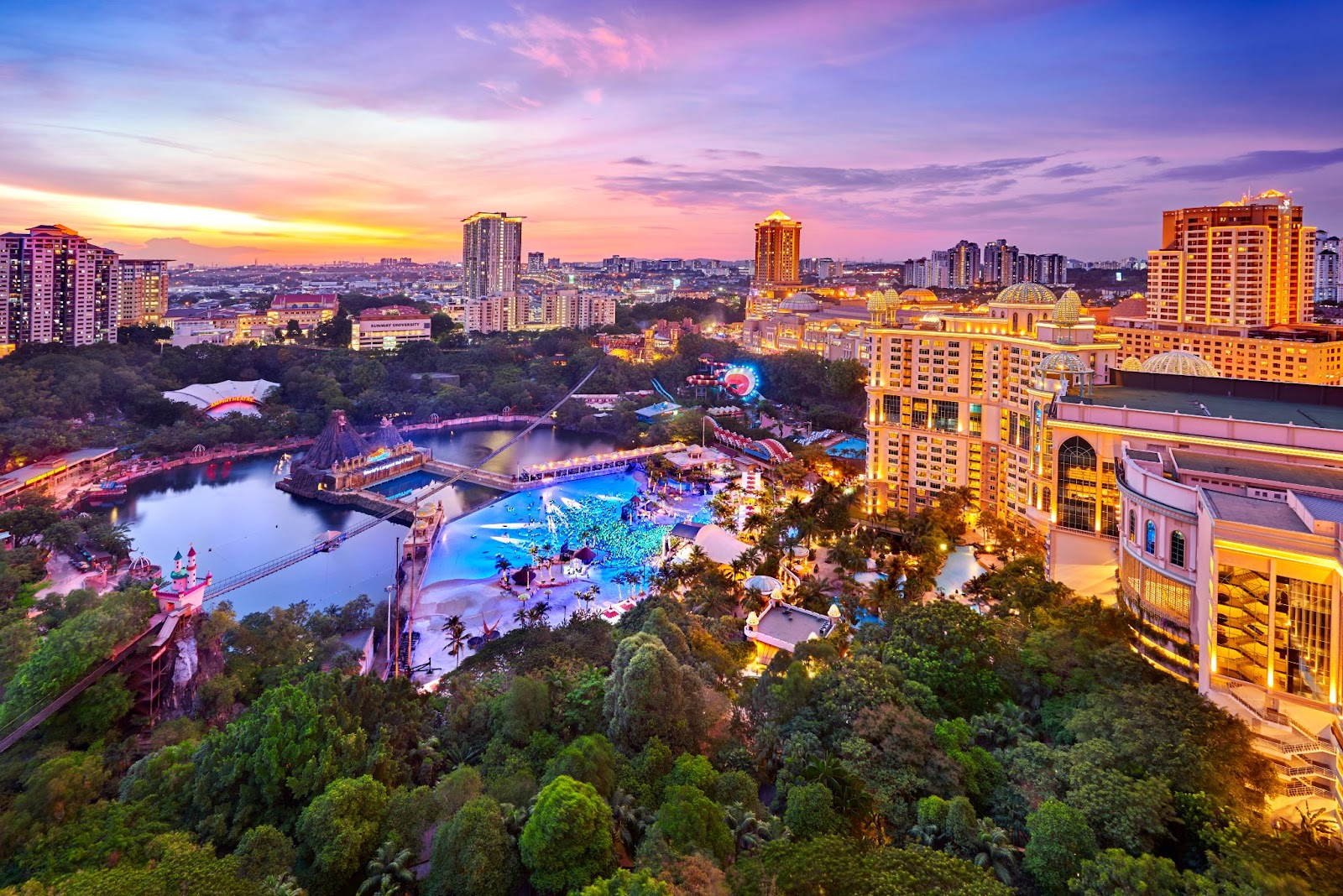 Alex Castaldi, Senior General Manager of Sunway City Kuala Lumpur Hotels said, “We are delighted to welcome a prime culinary brand such as Black Tap to stand alongside our topnotch signature restaurants at Sunway Resort. Here, we believe luxury can be fun and Black Tap’s award-winning craft burgers and ingenious milkshakes will give everyone from the young and influential, to today’s generation of foodies and families, to corporate influencers and Malaysians from all walks of life, another wonderful reason to stay, play and ultimately dine with us.”

Black Tap Malaysia’s announcement is in line with Sunway Resort’s ‘once-in-a-generation transformation’, sealing its position as Asia’s leading fully-integrated destination and will be located adjacent to the main street at the lobby level of the hotel. 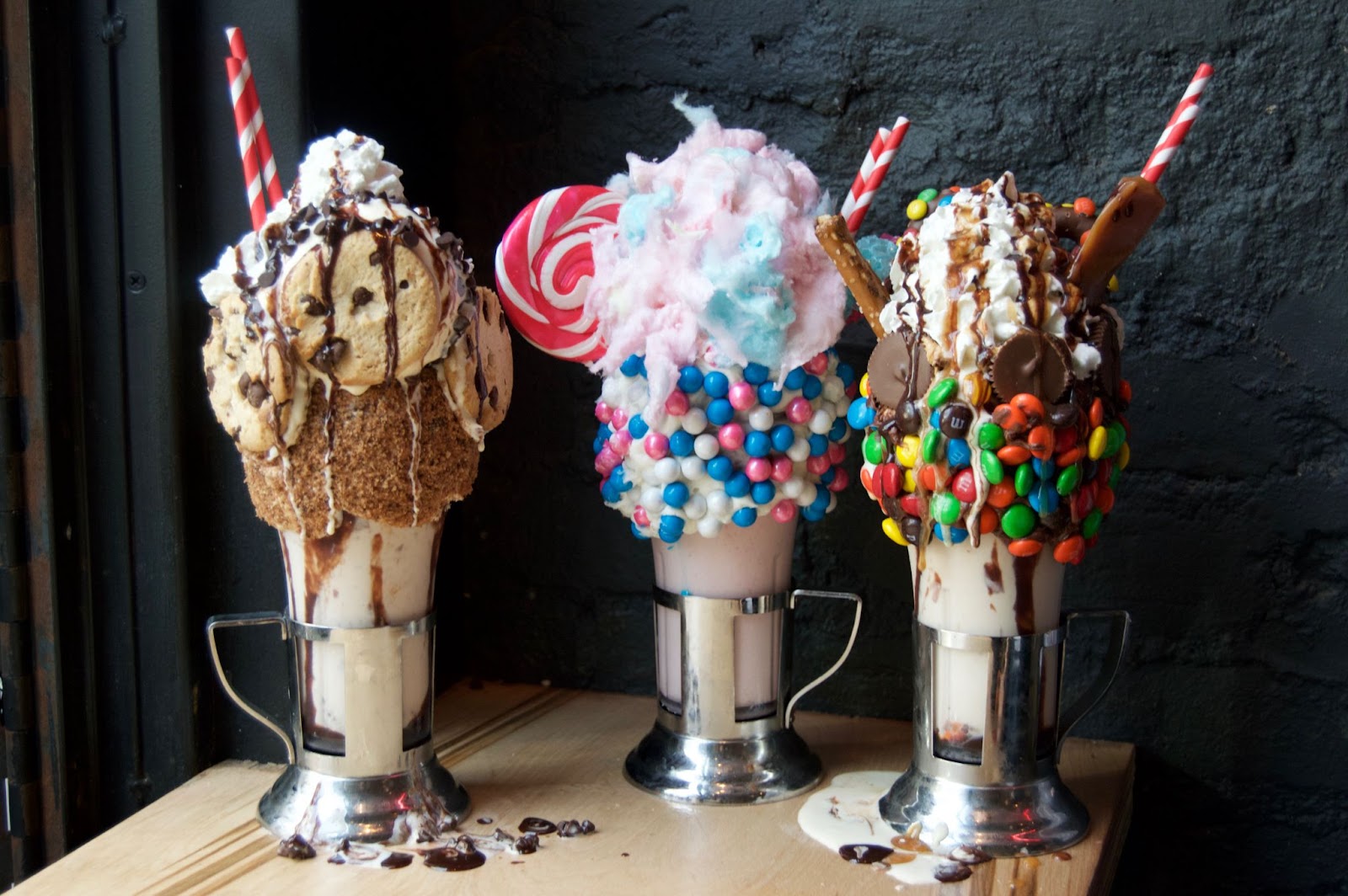 This transformation of Sunway Resort forms part of the evolution and elevation of Sunway Hotels and Resorts as it strives to create exceptional and memorable experiences for every guest.

Sunway City Kuala Lumpur is also the Asia headquarters of the UN SDSN alongside New York City and Paris that oversee continent-wide initiatives for the Americas and Europe / Africa respectively. 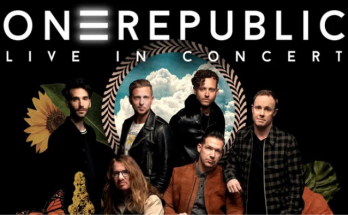