The latest upscale shopping mall has just been announced to be opening In May next year, Pavilion Damansara Heights is the third Pavilion-branded mall to be opened under Malaysian mall operator, Kuala Lumpur Pavilion Sdn Bhd. 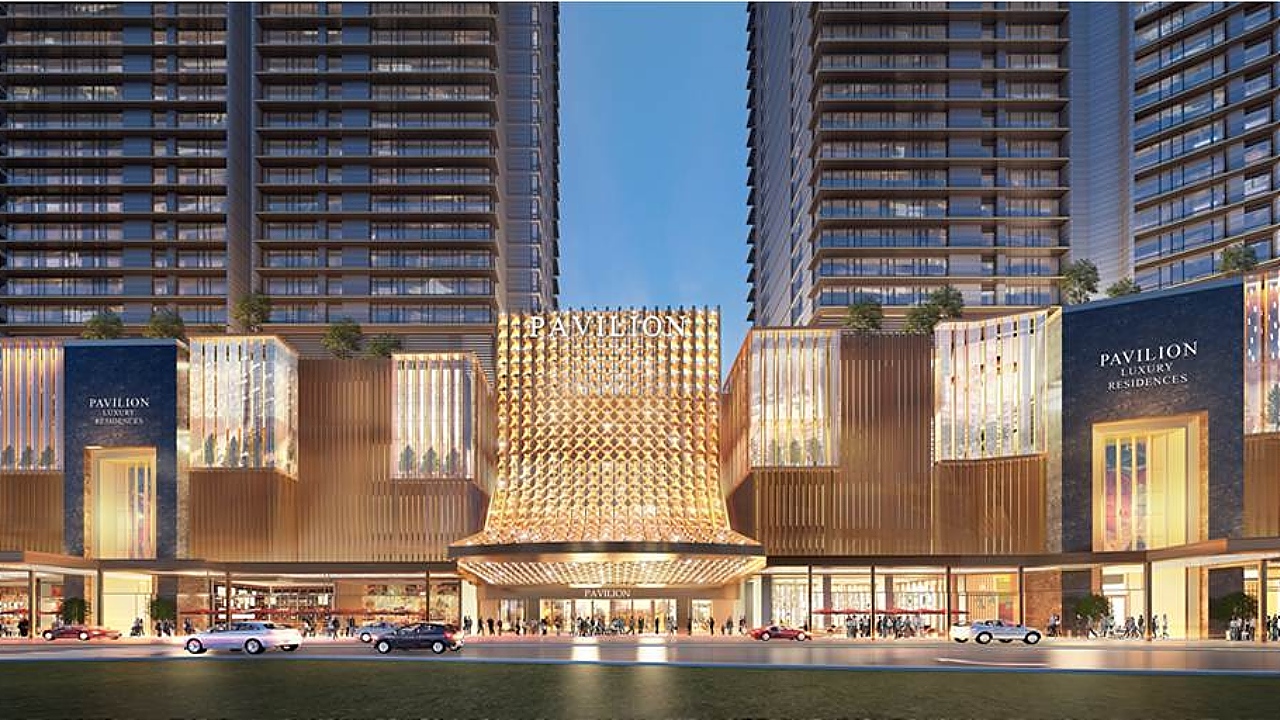 The mall, which is located in the Damansara Heights neighbourhood and covers an area of more than a million square feet over six levels, has already over 70 percent of its retail space secured by tenants, ranging from F&B, luxury brands and many more. 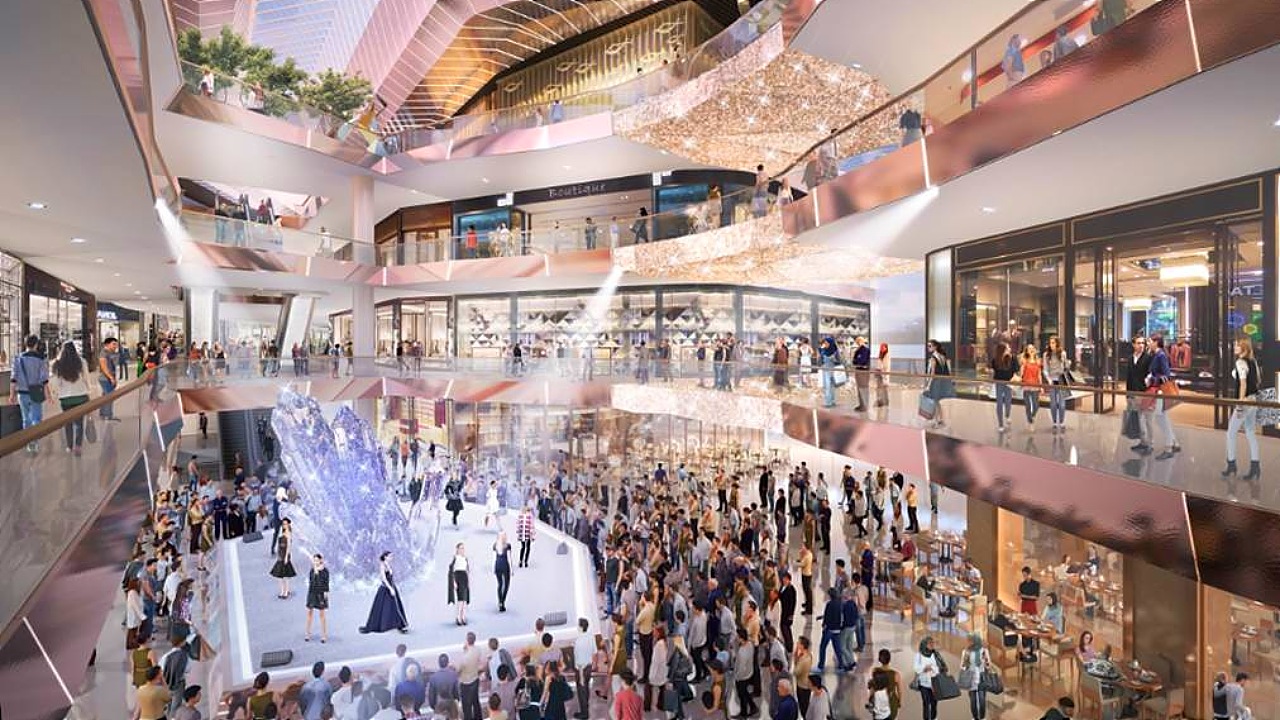 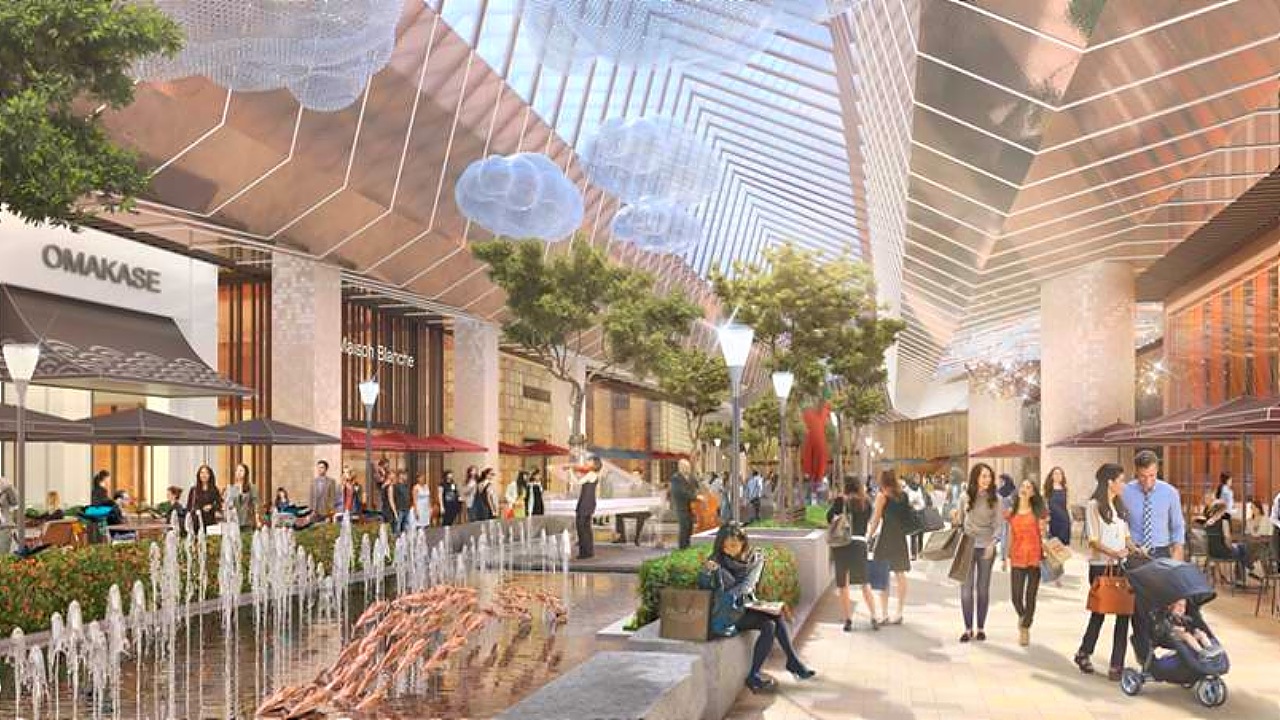 Furthermore, the number of tenants is expected to increase until the mall’s soft opening in May next year with around a total of 380 retail outlets. 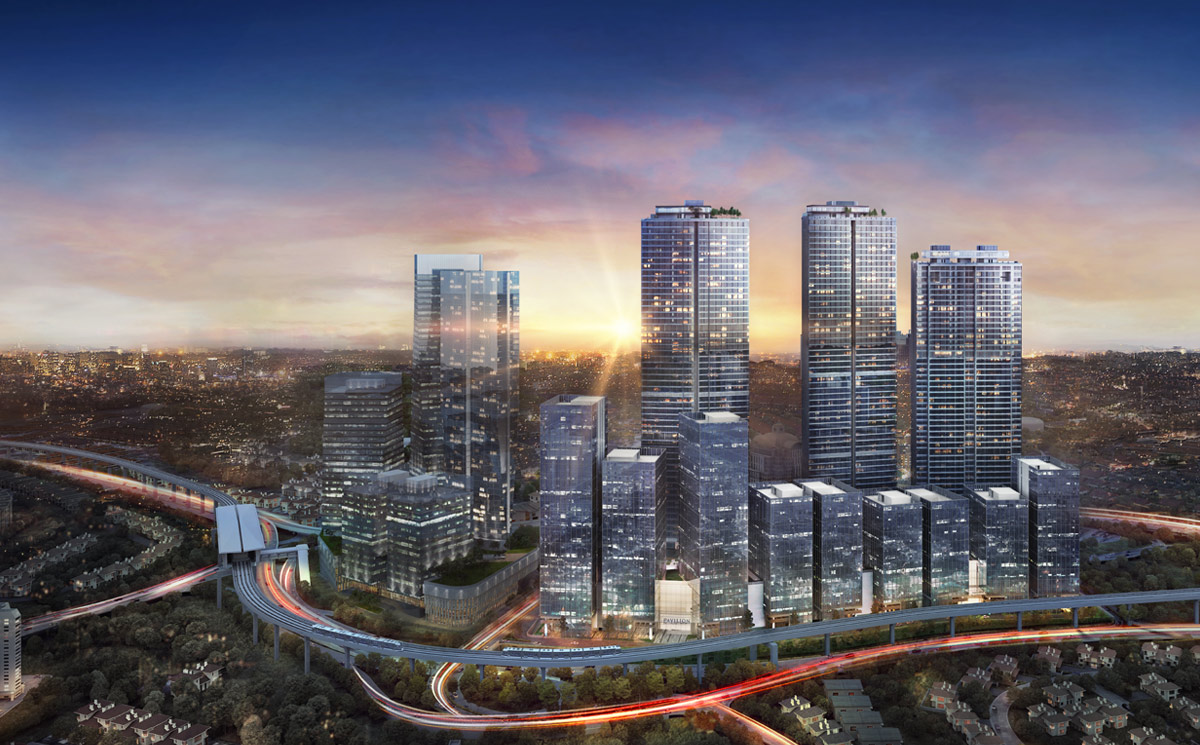 Pavilion Damansara Heights is designed as an integrated development that will also include 10 corporate skyscrapers, five luxury residential towers, and a proposed five-star hotel. 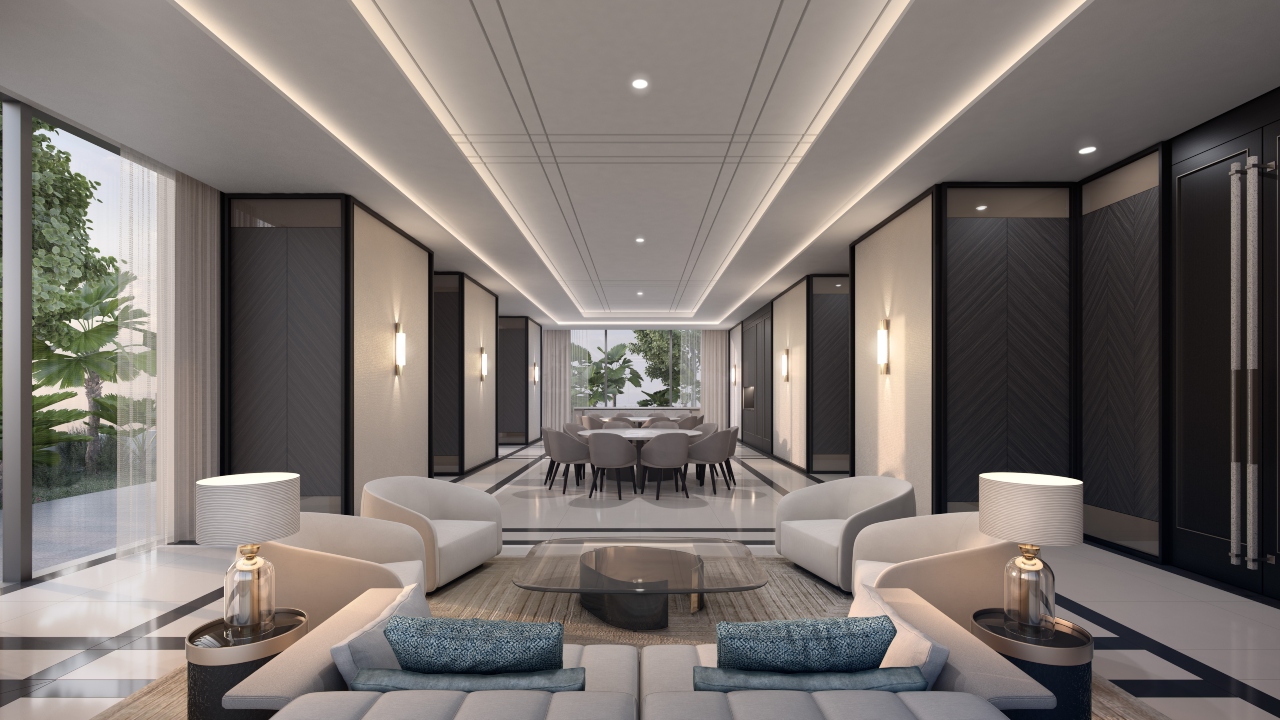 The company’s chief executive officer (retail), Datuk Joyce Yap said that the mall will smoothly merge with the Pusat Damansara Heights MRT station, adding it to the metro network’s more than 100 train stations, which includes important transportation hubs like KL Sentral, where trains run up to KLIA and Putrajaya.

This place in Selangor lets you dine beside a rive

Over 140 jumpers from Malaysia and around the Worl

This private retreat in Selangor lets you stay in

This place is one of the hidden gems to shoot milk

This rapid slide at SplashMania lets you experienc

First look inside the New SplashMania Waterpark In

This Morrocan-inspired café in KL lets you dine w

This cafe lets you play around with over 40 cats!

This new Muji-inspired Villa in Genting with priva

This unique homestay in KL has slides and a playgr

This industrial-inspired café in Johor lets you d

This cafe has a mini petting zoo right beside it!

This tea valley in Perak is the Largest plantation

This garden-themed café in Taman Desa is perfect

This place in Perak lets you experience different

This unique café in Dungun lets you dine in a ten

Surge, twirl, and whirl on this fast-moving, turbu

Check out this beautiful forest retreat in Kelanta