The new phase will have natural light coming through an impressive central glass atrium which will allow visitors to enjoy the bright skies and energy within this indoor space. 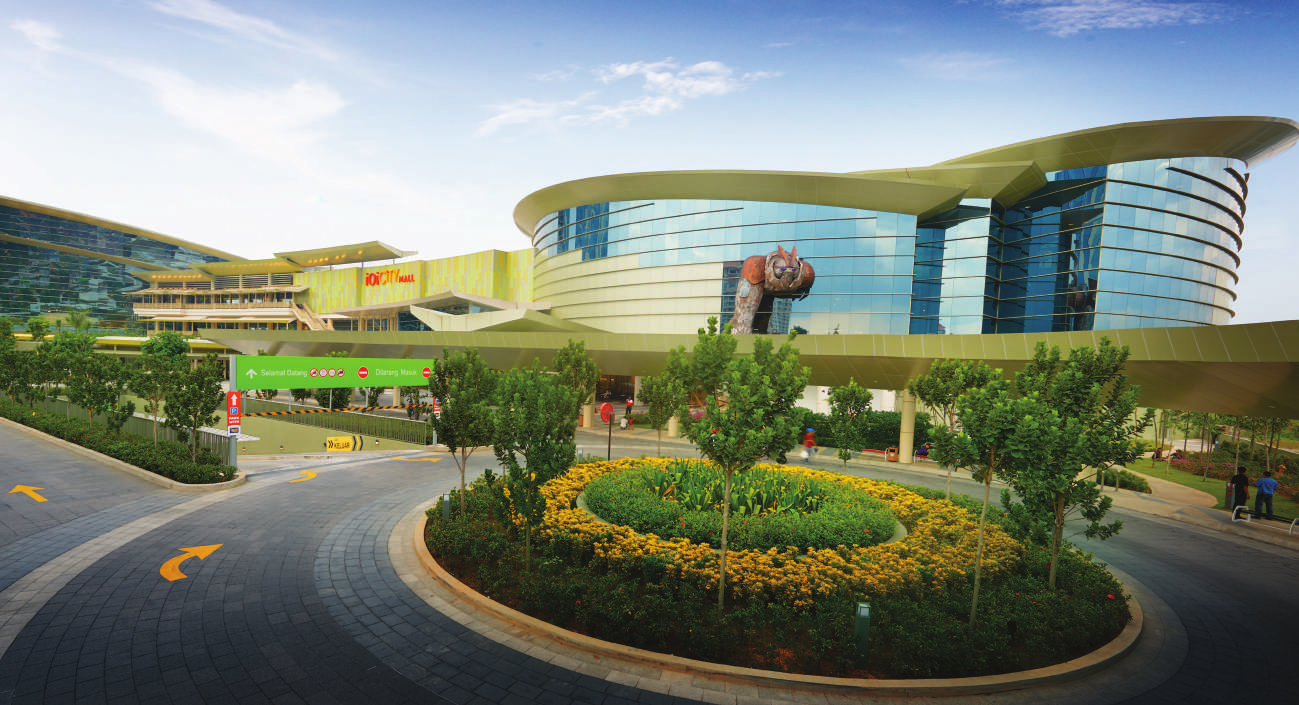 Some of the notable features of the mall include a 40,000 sq ft exhibition hall, a new cinema concept with an IMAX hall, a stylish al fresco dining arcade with a porte cochère drop-off zone, new edutainment and entertainment centres for children and adults, a new rooftop sports centre and gymnasium. 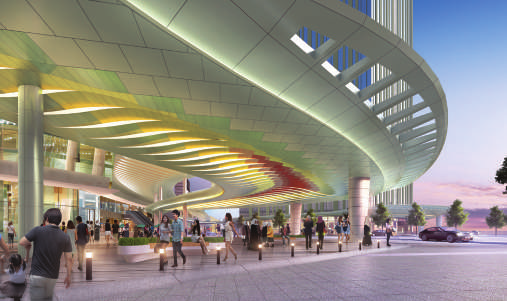 With Phase 1 and Phase 2 combined, IOI City Mall will be the biggest regional mall in Malaysia with a total net lettable area of 2.5 million sq ft. Touted as the one and only regional mall in Southern Klang Valley, with strategic connectivity by all the major highways, IOI City Mall is a major retail destination with a catchment of 3.1 million people. 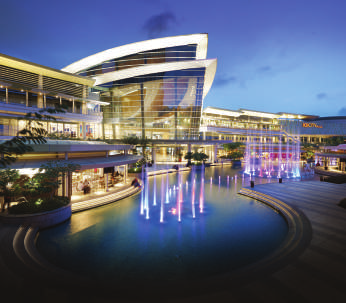 The IOI City Mall Phase 2 is set to be opened to the public in Malaysia on August 25. The mall’s total number of anchor tenants will be 14 with the addition of Aeon, Proton, Nitori, and MajuHome Concept to current tenants at the start of Phase 2. 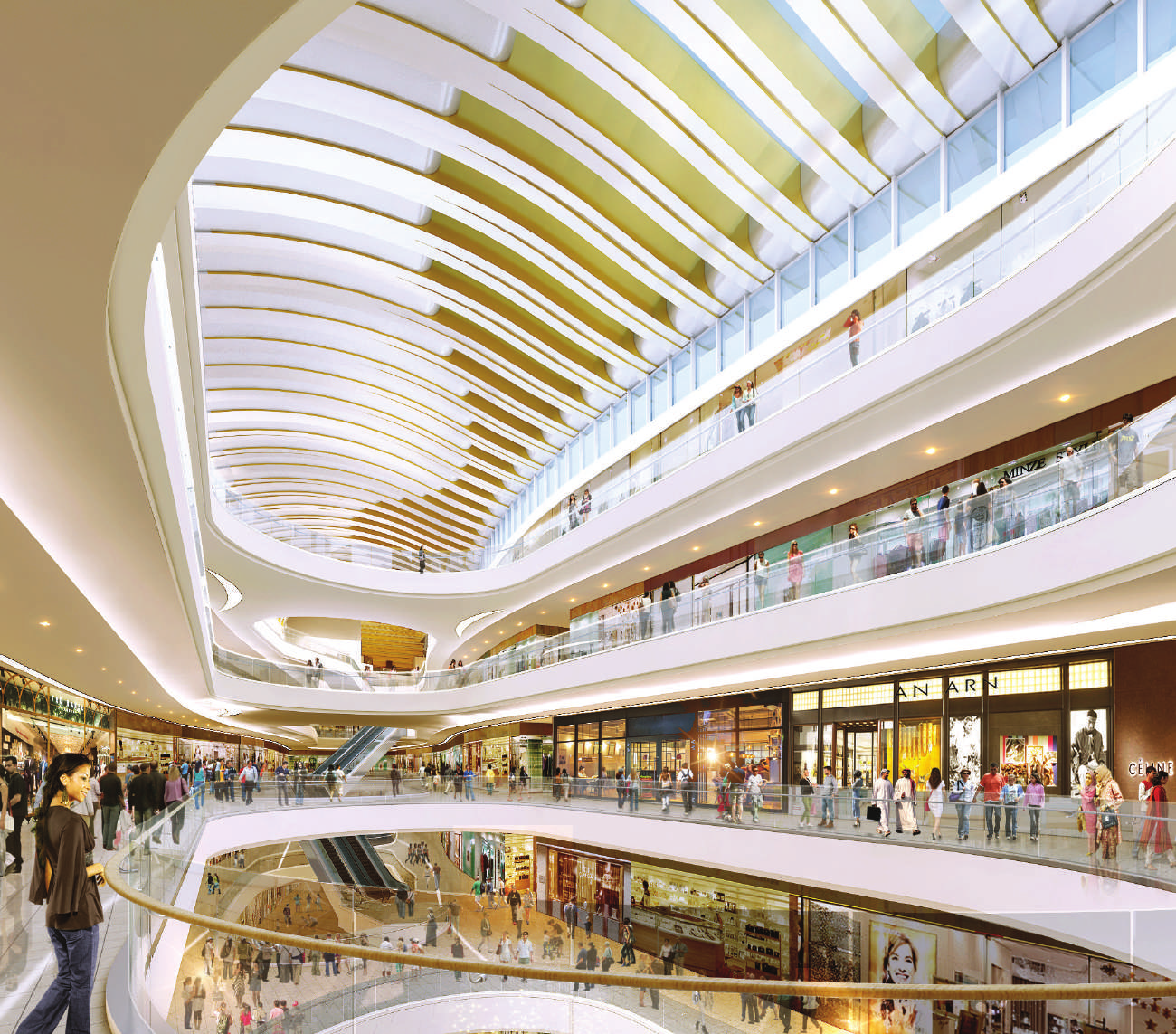 According to The Star, IOI City Mall will have approximately 700 retail outlets in total after the addition of more than 300 retail stores. This is predicted to strengthen the mall’s value proposition as the best place to shop with coveted brands.

Additionally, there will be over 200 cafes and restaurants for gastronomy lovers to enjoy, featuring new additions such as Kenny Hills Coffee, Bife Charcoal Steakhouse and Din by Din Tai Fung.

Along with the addition of more than 300 retail outlets, IOI City Mall will have over 700 retail outlets in total. This will bolster the value proposition of the mall as the most favourable shopping venue with sought-after brands such as Michael Kors, Hackett, Braun Buffel and Coach to name a few.

The new edutainment display features three zones for visitors to engage with and view more than 70 species of plants, small charming creatures, and fish. It was created with an “indoor farm” concept to bring the outdoor experience within. 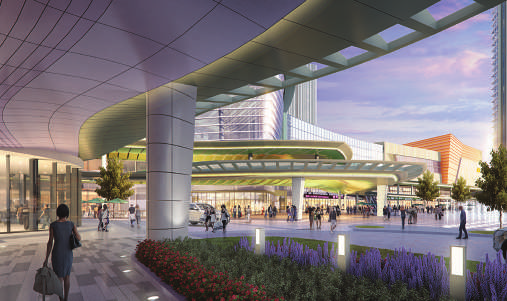 The “Green Land” plant zone showcases aquaponics and carnivorous plants, while the “Little Rimba” animal zone will have cuddly animals including sugar gliders, hedgehogs, rabbits, and fennec foxes. The “Fresh Water World” Aquatic Zone, on the other hand, will have big sturgeons and arapaima from the Amazon.

Also a part of the Phase 2 launch, there will be a new IOI Grand Exhibition and Convention Centre, a 40,000 square foot pillar-less hall with cutting-edge amenities and seating for 2,000 guests for wedding banquets and roughly 3,000 attendees for conferences. 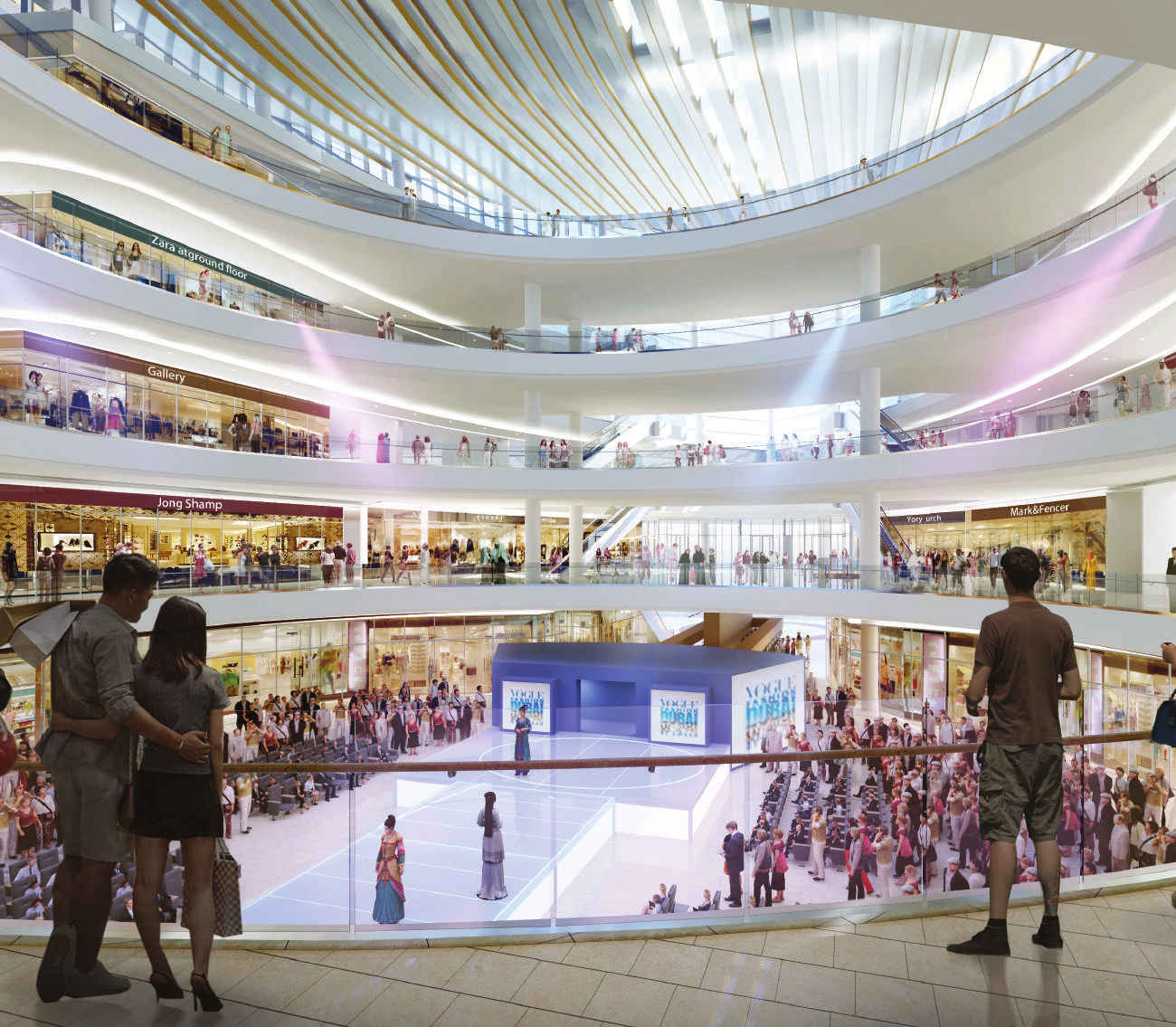 Lastly, there is the IOI Sports Centre, the only top-notch sports facility of its sort in the Putrajaya area, which will also include two covered futsal arenas and a total of 15 badminton courts at this new rooftop sports complex.