Coldplay has officially announced a special live broadcast of the Music Of The Spheres World Tour from the River Plate Stadium in Buenos Aires, which will air on October 28 and 29 (depending on your timezone) in tens of thousands of theatres throughout more than 70 countries.

The Music Of The Spheres World Tour will see the band perform timeless favourites from throughout their career and set the stadium ablaze with lights, lasers, fireworks, and LED wristbands—all of which work together to make Coldplay concerts a life-affirming experience. 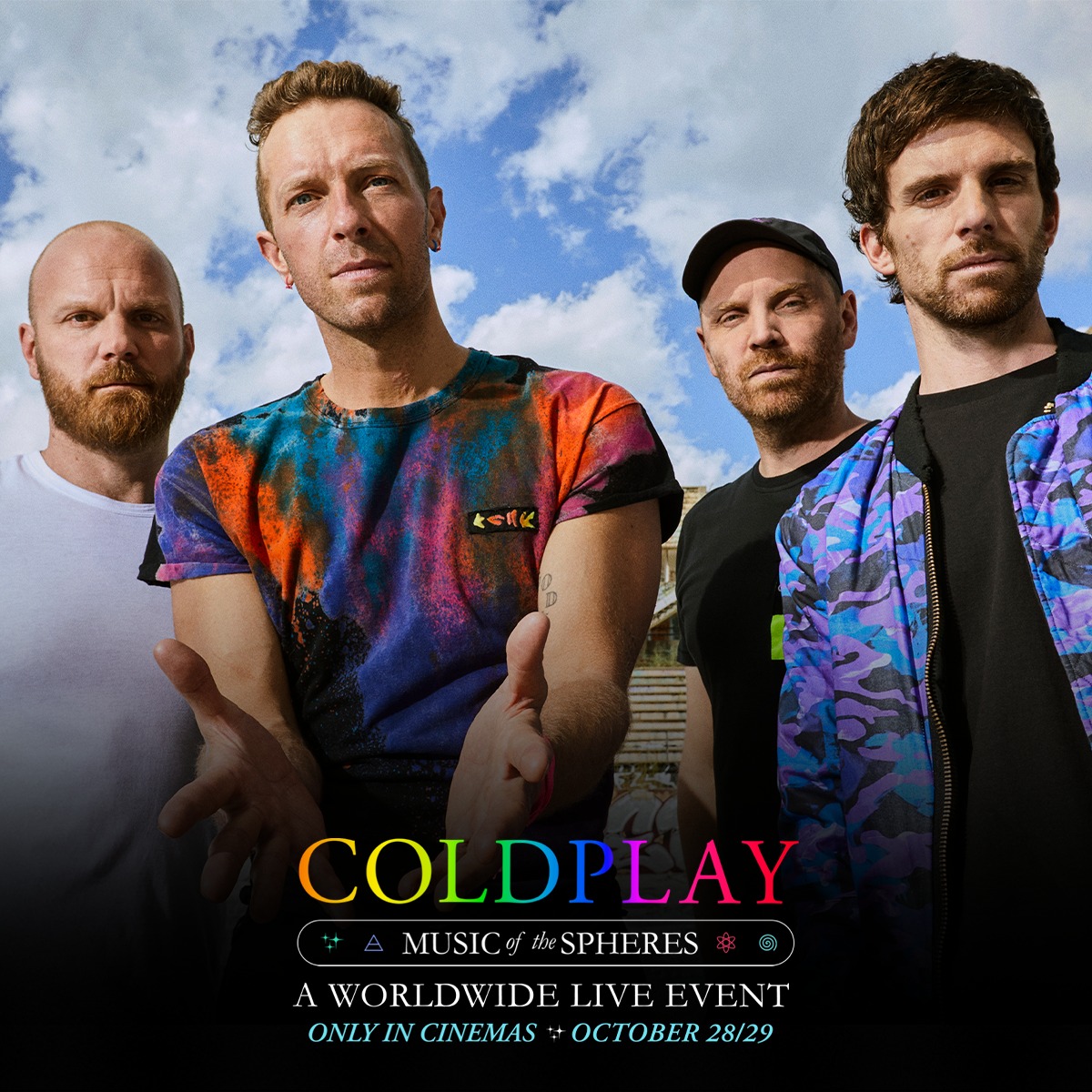 The event is broadcast live to North America and Latin America on Friday, October 28, with the rest of the world joining the broadcast on Saturday, October 29 due to local time zones.

Malaysians will be able to watch the Coldplay Music Of The Spheres World Tour on October 29th at 4:30 pm local time from just RM65 at the following selected GSC Cinema locations:

The full list of local screenings will be listed at coldplaycinema.live from Thursday, September 15.